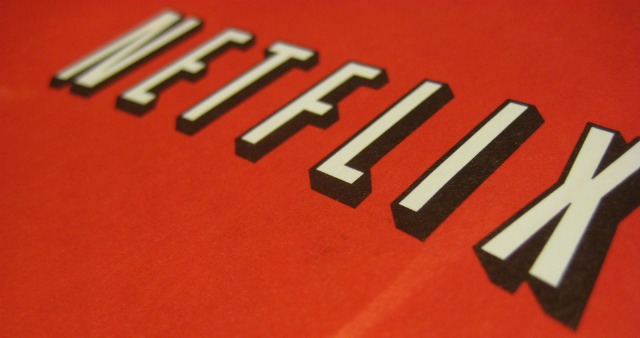 Netflix has signed a new deal with the American broadcaster PBS to bring more of the network’s shows over to the streaming service. Announced shows that are on their way include the murder mystery drama “The Bletchley Circle” as well as a number of children’s programming.

Other shows known to be included in the deal are Arthur, Caillou, Wild Kratts, Nova, Secrets of the Dead and documentaries from Ken Burns. Netflix also announced that in 2014 it will become the sole streaming service for the award winning preschool series “Super Why!”

“While PBS stations will always be the first place to see our programming, this agreement with Netflix exposes our shows to new audiences and further expands PBS’s presence across all media platforms,” commented Jason Seiken, the general manager PBS Digital.

Neither company is commenting on the financial aspect of the deal.

If you’ve been meaning to catch up on some Arthur or Caillou, it will soon be easier than ever.