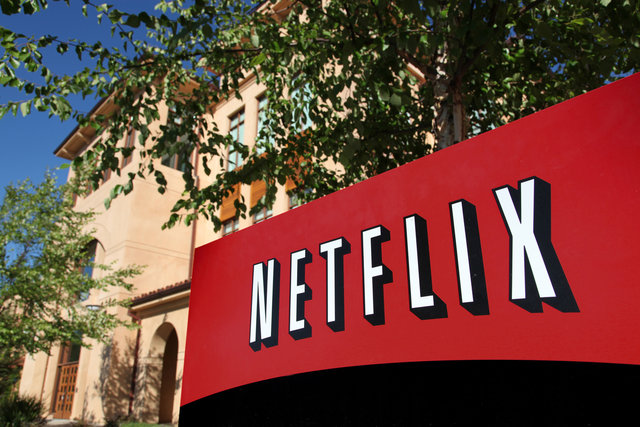 By now, it’s a fairly well known fact that Netflix is looking to be a big player on the original programming front. The company is no longer simply experimenting with releasing its own shows. Rather, original programming has become a major pillar of the company’s business. Today Netflix announced a new upcoming sci-fi show titled “Sense8”, created by the same folks that made the Matrix series and V for Vendetta.

The show is being made by the Wachowskis duo, Lana and Andy Wachowski, the acclaimed writing and directing pair behind such films as the Matrix, V for Vendetta, Speedracer and Cloud Atlas, and it is the pair’s first venture into television. Also working on the creation of the show is J. Michael Straczyinski, known for his creations such as the show Babylon 5 and the film Changeling.

Both the Wachowskis and Straczyinski say they are excited to finally work with one another. “We’ve wanted to work with Joe Straczynski for years, chiefly due to the fact his name is harder to pronounce than ours, but also because we share a love of genre and all things nerdy,” said Andy and Lana Wachowski . “Several years ago, we had a late night conversation about the ways technology simultaneously unites and divides us, and out of that paradox Sense8 was born.” Staczyinski added, “Lana, Andy, and I are fans of each other’s creations, and have been looking for something to do together for nearly a decade.”

Not much information has been released on Sense8; however, if it can live up to the same standard of quality that has been set with Netflix’s recent House of Cards, it should be something to look forward to.

“Andy and Lana Wachowski and Joe Straczynski are among the most imaginative writers and gifted visual storytellers of our time,” said Netflix chief content officer Ted Sarandos. “Their incredible creations are favorites of Netflix members globally and we can’t wait to bring Sense8 to life.”

The first season of the show will run 10 episodes and is expected be released sometime in late 2014.