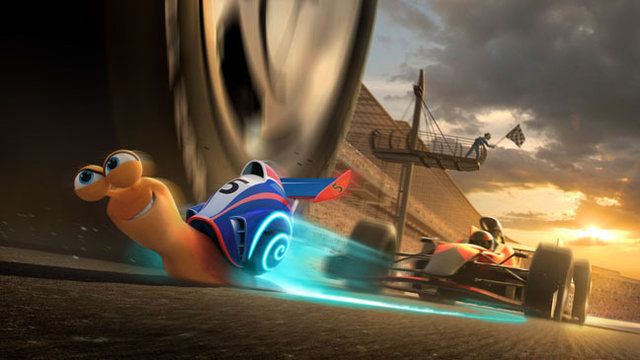 Netflix is serious about its original programming. We continue to hear about the company’s wide variety of original shows that are planned for the streaming service and today marks the announcement of another one, this time for the kids. Netflix is teaming up with DreamWorks Animation to create an original series based off of DreamWorks’ upcoming film Turbo.

The show, called Turbo F.A.S.T., is expected to arrive sometime in December. The story takes place after the events of the feature film and follows a snail that stumbles upon the gift of super speed. Netflix chief content officer Ted Sarandos shared why the company wants to get involved in producing shows aimed at a younger audience. “Families love Netflix, so creating an original series for kids was a natural for us.”

Netflix’s original content offering is starting to become something cable companies have to watch out for these days. The recently released drama House of Cards has been receiving critical praise and upcoming releases such as the horror show Hemlock Grove and newly produced episodes of the long- cancelled Arrested Development have everyone buzzing about the service.

The fact that Netflix is still managing to offer all of this plus its massive movie and show catalogue for $7.99 is pure wizardry to me. Take my money, just take it.