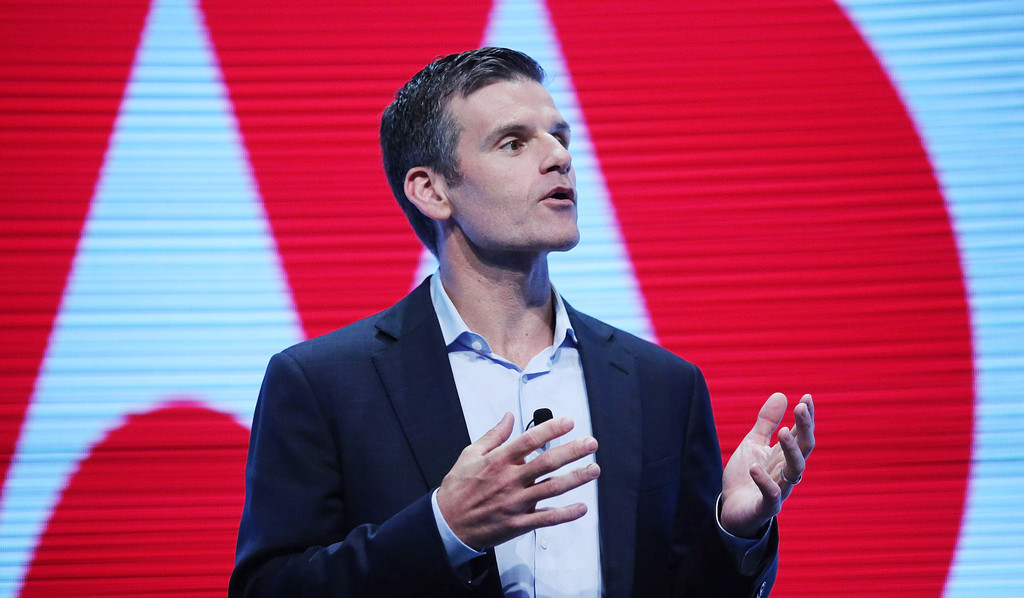 If you spent most of yesterday scouring the World Wide Web in search of the best Cyber Monday deals, Motorola’s attractive $349.99 off-contract Moto X deal might have caught your eye. While the deal was pretty incredible, its implementation was not.

Starting at 9:00 AM on Monday for a limited time, customers were supposed to able to buy a customized Moto X for $349.99 off-contract. Motorola apparently didn’t expect so many people to be interested in such a deal, as before 9:00 AM even hit, the MotoMaker site was essentially crumpled by all the heavy traffic. While the company worked throughout the day to restore the site to working order, it wasn’t able to finally get its things functioning until the day had already come and gone.

Seeing as hardly anyone was able to take advantage of the deal, Motorola has apologized to its customers and has promised to make it up to them. Here’s an excerpt from Motorola’s CEO Dennis Woodside’s apology:

I want to apologize to our customers and fans for the issues we experienced on our website with our Cyber Monday promotion. I want you to understand what happened, and what we are doing to rectify the situation.

First, we misjudged the overwhelming consumer demand for Moto X, which was far greater than we expected.

Thus, when we opened the promotion this morning, an extraordinary spike in concurrent orders caused our website to go down. We couldn’t fulfill orders. The site became unstable. While some orders were filled, many customers tried all day to place their orders, unsuccessfully. Customers were left frustrated.

Motorola has announced that it will relaunch the promotion this Wednesday starting at 12 pm EST, as well as on an additional second day next Monday. It will also be offering double the number of phones it originally had intended to offer for the Cyber Monday deal.

If you’re interested in the deal, remember to visit the MotoMaker site tomorrow at noon.