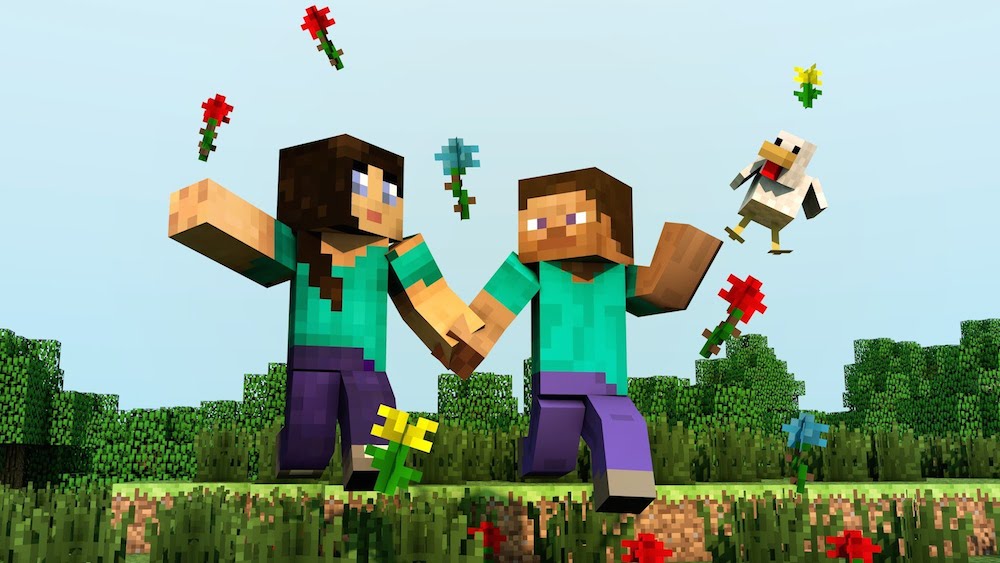 Facebook acquired Oculus yesterday for a a cool $2 billion dollars. The internet raged about it, and apparently Markus “Notch” Persson isn’t exactly impressed either. The genius behind Minecraft has announced that there will no longer be a Minecraft version for the Oculus Rift because of the acquisition.

Taking to Twitter, Persson intimated that the deal was off the table because “Facebook creeps me out.” Furthering the dialog, Notch also took to his personal blog to bang out an 800 word, passionate post on the state of Virtual Reality and the evil that is Facebook:

Don’t get me wrong, VR is not bad for social. In fact, I think social could become one of the biggest applications of VR. Being able to sit in a virtual living room and see your friend’s avatar? Business meetings? Virtual cinemas where you feel like you’re actually watching the movie with your friend who is seven time zones away?

I will not work with Facebook. Their motives are too unclear and shifting, and they haven’t historically been a stable platform. There’s nothing about their history that makes me trust them, and that makes them seem creepy to me.

And I did not chip in ten grand to seed a first investment round to build value for a Facebook acquisition.

Agreed. On all counts. The most poignant part of Notch’s whole post, in my opinion, is at the end when he points out that Oculus basically used early investors to set themselves up for a sell to the highest bidder. It’s a theme all to common in this industry, and it’s something that really bums me out. Why would anyone donate their money to a company, or help support a struggling developer, if they’re just going to turn around and sell to the highest bidder in a moments notice? It’s disingenuous, and it’s bad juju.

A billion dollars isn’t exactly something you can turn down when you’re a struggling startup, but with that kind of cash flow, refunding everyone who invested in your early stages of growth shouldn’t be off the table either.