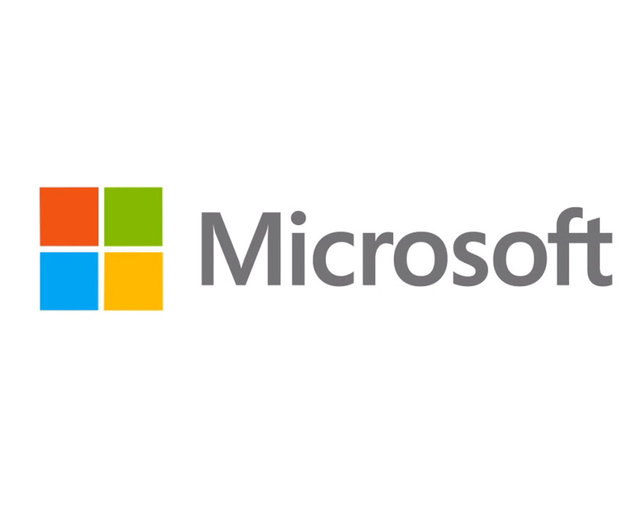 Federal investigators in the U.S. have reportedly launched an investigation into Microsoft following claims that the software company bribed foreign government officials in China, Italy and Romania in order to acquire software contracts.

The Wall Street Journal is reporting that the U.S. Department of Justice and the Securities and Exchange Commission received the claims from a former Microsoft employee in China and that it is now investigating. The allegations against Microsoft claim that a Microsoft executive living in China was told to give Chinese officials monetary kickbacks in return for government issued contracts to Microsoft. Microsoft is also accused of hiring consultants in Italy simply as a means of giving gifts and trips to Italian procurement officials as a way of getting government business.

All of these allegations, however, are at least three years old, even though the investigation is just beginning now.

John Frank, Vice President and Deputy General Counsel of Microsoft, made a blog post commenting on the recent allegations. Here are a couple quotes taken from the original blog post: (which can be found in its entirety here)

Today, the Wall Street Journal reported that the U.S. government is reviewing allegations that Microsoft business partners in three countries may have engaged in illegal activity, and if they did, whether Microsoft played any role in these alleged incidents.

In a company of our size, allegations of this nature will be made from time to time. It is also possible there will sometimes be individual employees or business partners who violate our policies and break the law. In a community of 98,000 people and 640,000 partners, it isn’t possible to say there will never be wrongdoing. Our responsibility is to take steps to train our employees, and to build systems to prevent and detect violations, and when we receive allegations, to investigate them fully and take appropriate action. We take that responsibility seriously.

This story seems to be just getting started, and right now it seems like it could end up going any way. Still, it likely isn’t the type of publicity Microsoft was looking for right about now.