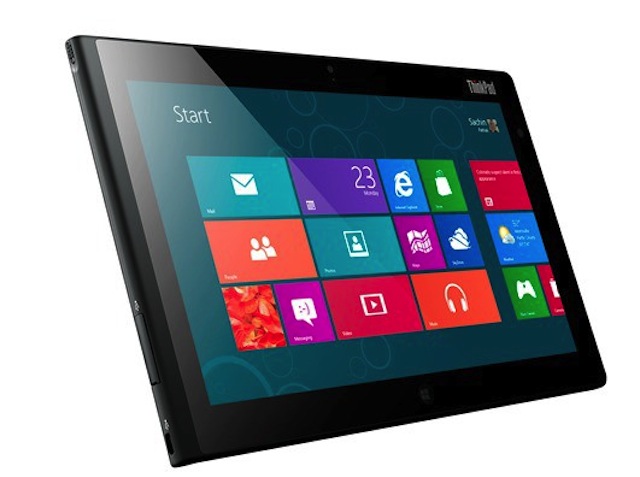 Microsoft seems to be enjoying its recent ad campaign that puts Apple’s iPad up side by side against a Windows tablet. The company has now released a new ad, this time pitting the competing tablets against each other in terms of accessories. (Video at top of page)

The ad jokes about the iPad’s inability to stand up on its own, the fact that it doesn’t include a keyboard, its lack of a USB port, as well as its price. Like usual, Microsoft’s points aren’t all sound arguments so its better to just try and enjoy the humor behind the ad and to forget about whether it’s accurate or not.

There have been a number of other ads in this series before, which you can watch here and here.

Although Microsoft’s ads seem like they could easily appeal to the uninformed consumer, the company is going to have to sell a lot of units if they want to catch up to the iPad.