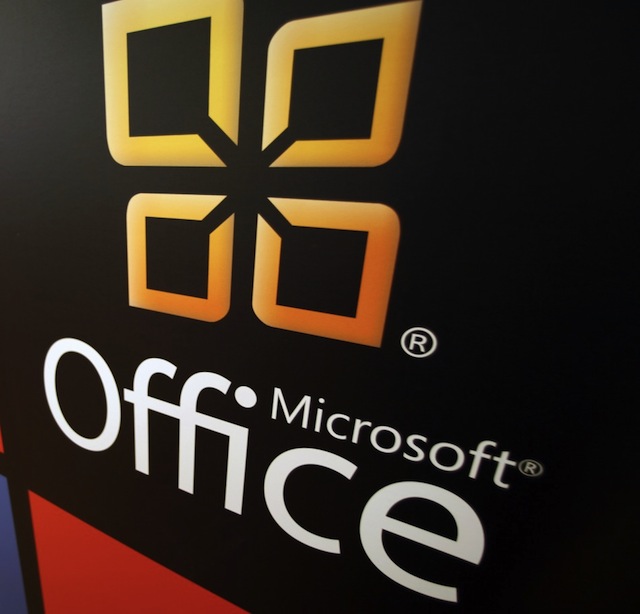 The rumor comes from a “source” who some believe to be one of Microsoft’s open source developers, and he or she claims that Microsoft is taking a “meaningful look” at bringing a full Linux port of Microsoft Office in 2014.

This seems a little strange in light of the fact that it’s so sudden and there has been no evidence of Microsoft doing this. Apparently it’s because Microsoft has seen Linux become more commercially viable and it’s a great way to spread their product by bringing their software to rival platforms.

Microsoft has released Office for Mac OS X, so releasing it for Linux might not be that far off. And it might not be that hard to actually bring it to Linux. Android is a Linux-based operating system, which means a lot of the porting would already be done so it shouldn’t take too much effort to bring it over.