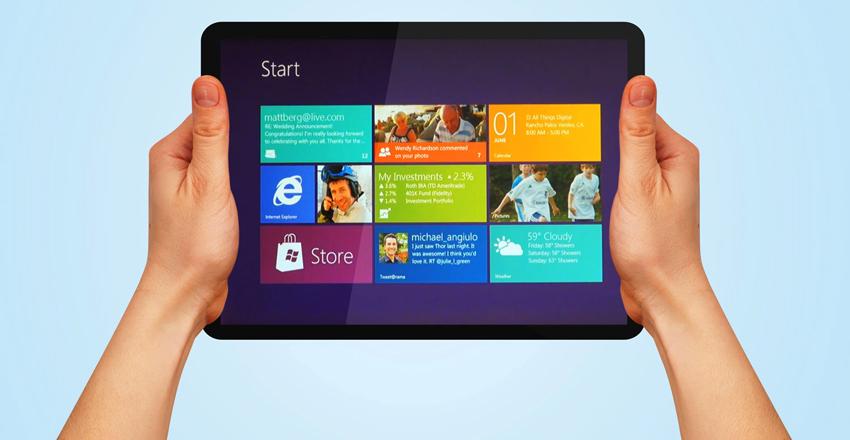 Microsoft isn’t quite finished bashing the iPad. The company has released another ad that pits the Asus VivoTab Smart against Apple’s tablet, following up yesterday’s ad which made fun of the limitations of Siri.

Today’s ad focuses on comparing a number of features between the two tablets. It shows off how the size and weight of the Asus are better, and then how it is better at things like running Office or multitasking. The best diss comes at the end of the video, where each tablet tries to print a picture, and while the Asus tablet successfully prints one out, the iPad displays the on-screen message “No AirPrint Printers Found.”

While the ads obviously show a biased and one-sided argument between the two tablets, I for one sure love me some smack talk in commercials. Hopefully Apple releases some form of marketing retaliation, although we all know it really doesn’t have to at this point.