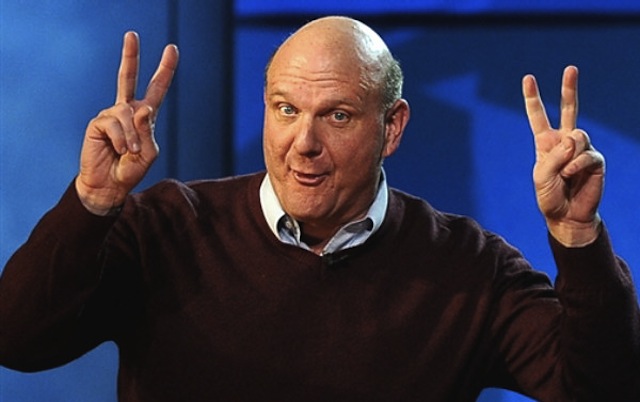 Microsoft has long been a leader in the technology world, but in the past few years Apple and Google have really increased the competition. According to one Forbes‘ contributor, Roger Kay, Microsoft is only around still because most of its customers don’t know what the alternatives to Windows are. In Kay’s view, Microsoft is more of a “sideshow” than actual competition.

Microsoft “operates a well at the foot of a valley where a large population brings its buckets for water. And Microsoft gets to charge a monopoly rent for its “magic” water. Never mind that there are other wells elsewhere offering cheaper water. Many people are still in the habit of coming to this one place,” Kay said.

Kay backs up his pessimistic view of Microsoft with a couple of examples, including the “byzantine pricing policies, designed to bleed customers dry without a thought to a future beyond this quarter’s results” and the long list of defections including former Windows Chief Steven Sinofsky and former Chief Research and Strategy Officer Craig Mundie, among others.

One developer who works across all platforms told Kay: “We want them to be good enough to act as a foil for Apple and Google, which otherwise will take over the universe. Ten years ago, Microsoft seemed totally unassailable. If it’s just Apple and Google, we’re so f**ked. Microsoft’s lack of innovative insight is astounding. Even in the car industry we have three companies, and that’s one of the most sewn up markets ever.”

Kay ends his tirade by declaring that the only way to turn Microsoft around is for Bill Gates to step back in and tell the current CEO, Steve Ballmer, who Kay says is the ultimate problem, to step down.