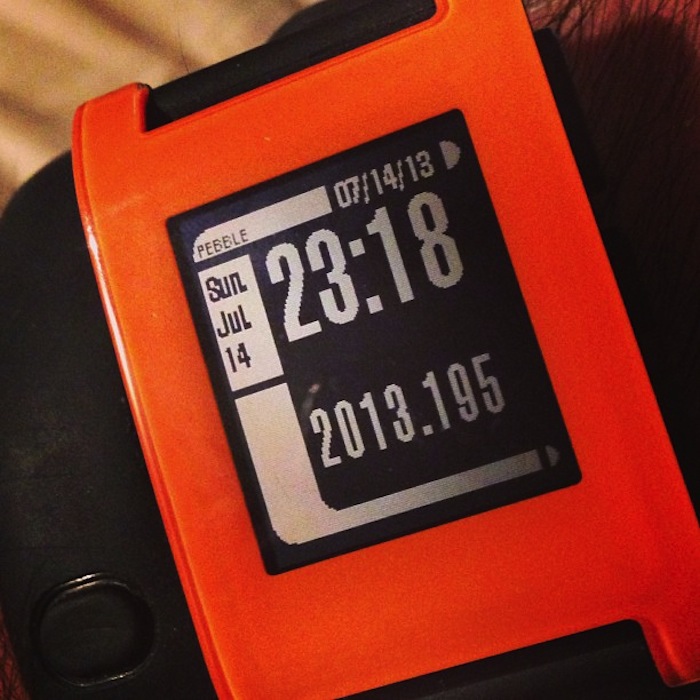 A report out of AmongTech shows that Microsoft, like Apple and Google, may be working on a smart watch of its own. The publication has claimed that the device will be made out of Oxynitride Aluminum that is reportedly transparent and three times harder than glass. We should see the device sport 6GB of storage, LTE connectivity, a 1.5″ screen, and be powered by a modified version of Windows 8. Even though the watch has internal storage, it will mostly be used for the operating system. We should see most other content for the watch be stored on cloud servers. The watch is customizable as well due to the fact that watchbands will be available in blue, black, white, yellow, and gray.

We should see Microsoft’s Smart Watch launch in late-2014, around the time that we’re expecting Smart Watches from Apple and other manufacturers to launch.