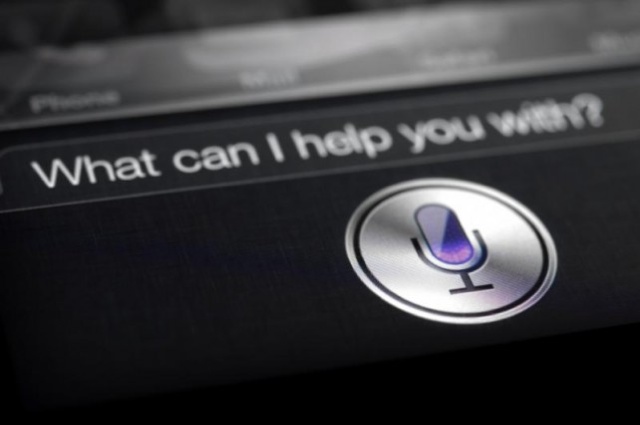 If you thought your personal assistant Siri held some kind of loyalty to Apple, think again. Microsoft has just released a new commercial that pits its Dell XPS 10 tablet against Apple’s iPad, with Apple’s own Siri delivering the punch lines.

The ad targets some of the iPad’s lack of features, such as its inability to do two things at once and its lack of an SD card slot. It also makes fun of the iPad’s price versus the Dell tablet, although it uses a 32GB iPad model and a promotionally priced Dell model for comparison.

While essentially all the points in Microsoft’s ad can be labeled as dumb, inaccurate, or irrelavant, I have to say that the commercial is actually pretty funny.

The bit where Siri says “ow, ow, ow…” as someone tries to insert an SD card gets me every time.

(Watch it for yourself at the top of the post)