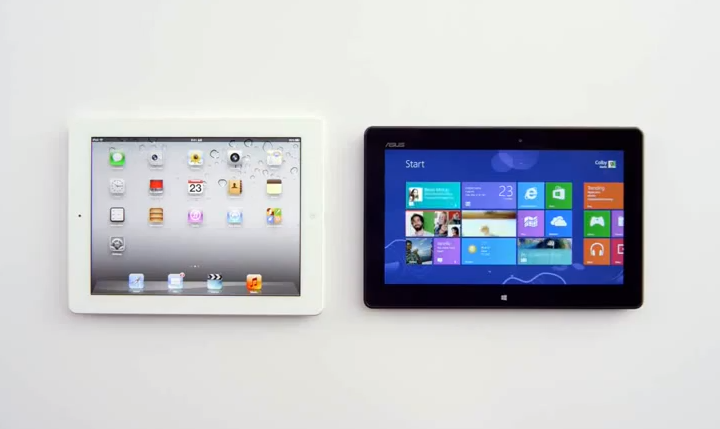 Asus has just released a new television ad that attempts to promote the new ASUS VivoTab Smart while bashing Siri and the iPad with Retina Display. The commercial uses Siri’s voice to narrate a series of simulations that make the iPad look pathetic in the functionality department when compared to a Windows 8 tablet. These simulations include editing PowerPoint files and multitasking. At the end of the snarky ad, we’re left with the tagline “Less Talking, More Doing.”

I guess Microsoft is finally getting back at Apple for the “I’m a Mac” days, eh?