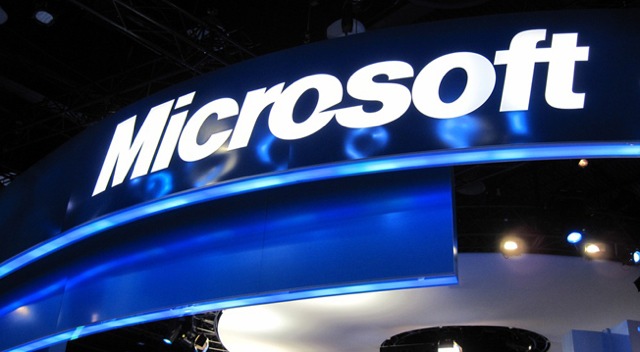 Microsoft has confirmed that some of its employee’s email accounts were compromised by the Syrian Electronic Army (SEA). This conformation comes after the SEA tweeted screenshots of emails belonging to Microsoft employees. According to Microsoft, and in a statement to The Verge,  the hack was a “social engineering cyberattack method known as phishing”, and it ” resulted in a small number of Microsoft employee social media and email accounts being impacted.”

This isn’t the first time Microsoft has been hacked by the SEA. Days ago, the tech giant’s Twitter accounts were compromised and had unauthorized tweets posted to them. Multiple Microsoft Twitter accounts have been hacked including @MSFTNews where “Don’t use Microsoft emails (hotmail,outlook),They are monitoring your accounts and selling the data to the governments” was posted.

As of now, we’re not sure of the extent of these hacks. But if the SEA has gotten its hands on any type of internal plans, the next couple of days could be an interesting few in the tech news world.