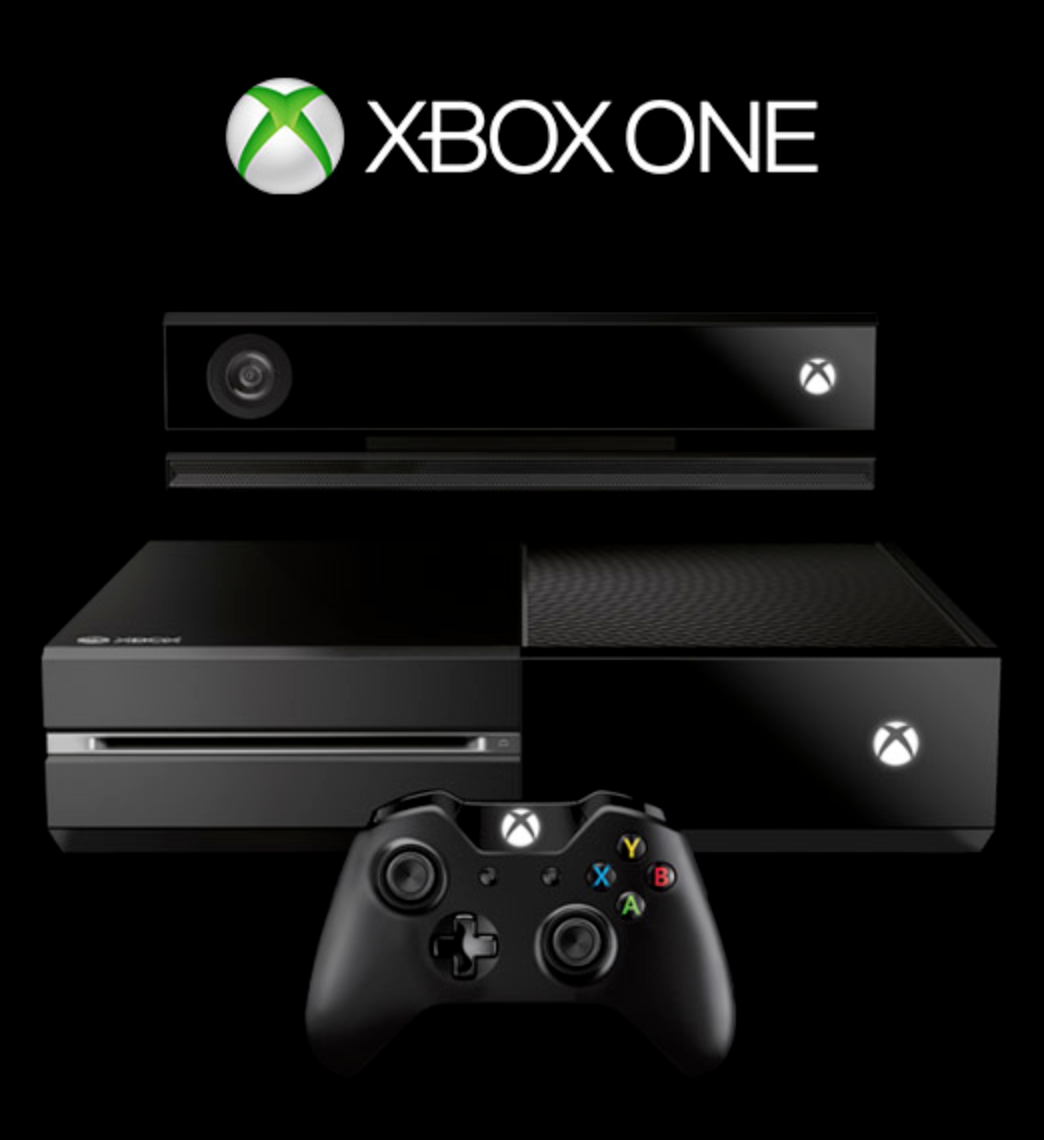 There has been some confusion today about whether gamers will be able to sell and trade used games for the newly announced Xbox One. Microsoft’s Corporate Vice President Phil Harrison clarified the situation with Kotaku.

First, a little background on how the Xbox One will work. When a game is bought, there is a code that will be used to tie the game to your Xbox Live account, through an online activation process. The game will actually be installed on your console and the disc will no longer be needed. Other users on the same console will also be able to play the game without needing to pay anything extra.

What can you do with the disc then? Here is where the clarification comes in from Harrison.  The disc can be used to install the game on a friend’s console, for example, but they won’t be getting a free game. The game is installed but the rights to play the game still need to be purchased for that console. Instead, your friend will have to purchase the game through Xbox Live at full price. But, as Larry “Major Nelson” Hryb, Director of Programming for Xbox Live, pointed out, there is no fee to play the game at your friend’s house if you are signed into your account there. It’s just when you go home and take your account with you that your friend is out of luck. There will also be a solution to sell and trade games online that Microsoft will probably tell us more about at E3.

This move will surely rile gamers, especially since there are many people out there that believe that video games are too expensive for consoles. These gamers rely on used games instead of buying more expensive new copies. These new restrictions may really crimp their gaming style.