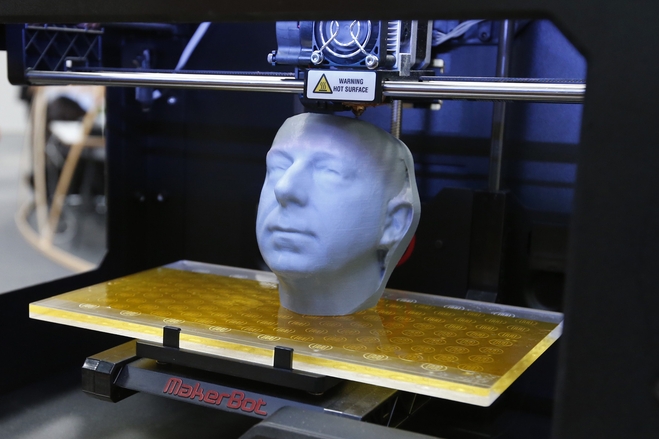 As 3D printing continues to become a more and more popular practice, companies like Microsoft are starting to take note. Microsoft revealed at its Build conference today that its upcoming Windows 8.1 will natively support 3D printing, making it super easy for any adopters of the technology to print objects from their home.

Users that buy 3D printers will no longer have to seek out third party programs to help them build things, rather, they can simply print objects natively from Windows, just as if it were paper being printed. To make this work, Microsoft is partnering with a number of 3D printer manufacturers such as Makerbot and 3D Systems in order to have full compatibility with their products and software.

Microsoft is also releasing a new API that will let developers integrate 3D printing directly into their apps, with the hopes that developers will make cool 3D printing software with the feature.

Microsoft clearly sees the potential behind 3D printing, and while the technology is still far from being mainstream, it’s good to see that it will already be well supported by the time it gets there.