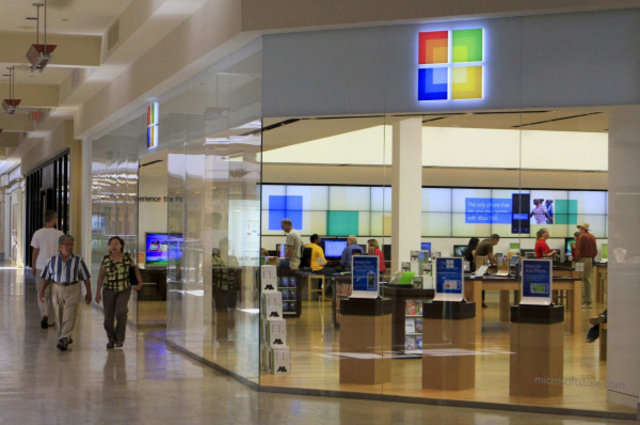 When you think of Microsoft, its retail store presence probably isn’t one of the first things that comes to mind. Microsoft is trying to change that, however, with a plan they laid out in 2011 to open 75 new stores within two to three years. The company continues to make progress with today’s announcement of five more stores that will open up in the U.S. during 2013.

No dates have been given for the stores’ openings yet; however, Microsoft says that they should all be open by summer. Microsoft had already announced six other U.S. stores that will be opening this year in San Antonio, Miami, Beachwood, San Francisco, Salt Lake City and St. Louis, bringing the total number of new and confirmed stores in 2013 to 11.

Microsoft still seems impossibly far off their previous goal of 75 new stores in three years. Microsoft will have to open over half of these locations next year if they still plan to hit that number. Either way, Microsoft still has a long way to go if they want to reach Apple’s retail presence, since Apple already has a retail store in every city that Microsoft announced today. In addition to that, those Apple stores actually have people in them, which is more than we can say for most Microsoft stores so far…