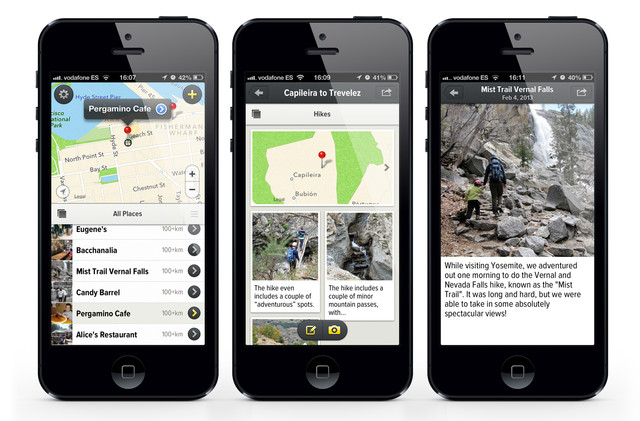 Developer Matt Henderson’s recently released app that helps users bookmark their favorite locations on a map has caused quite the commotion. Henderson quickly found that the app, which is titled Rego, was finding a massive audience in Brazil when compared to the rest of the world. Twenty-five percent of all his downloads were coming from Brazil, a strange statistic, especially when the app didn’t even include support for the country’s official language.

It wasn’t until Henderson discovered a story about his own app on Gizmodo Brazil that he realized why he had created such a hit within the country. No, it wasn’t because he had made a great app that appealed to the sensibilities of the Brazilian people.Rather, it turns out the name Henderson chose for the app is actually a slang term for “butt crack” in Portuguese.

“The Brazilians seem to really appreciate that we took it in good humor and rolled with it,” Henderson said. “The response of a lot of people when they see the video is they end up giving the product a try out of curiosity.”

The app’s description only makes it worse, or better, depending on how you look at it. “Rego’s private. Nobody sees what you add to Rego. But sometimes you’ll want to share a place with a friend-or even the whole world-and Rego makes that easy.”