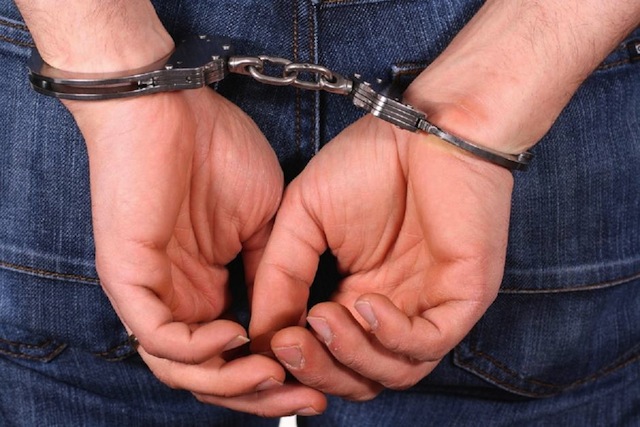 David Miller, a securities trader at Rochdale Securities, has pleaded guilty to fraud after buying $1 billion of Apple stock without permission, which  ultimately resulted in bringing down the company he worked for at the time.

Miller bought 1.625 million shares on the day that Apple reported its third-quarter results in October 2012, hoping he would be able to make a profit when the share price rose.

Prosecutors have said that Miller’s plan backfired. The 40-year-old reportedly made the trade on behalf of one of Rochdale’s clients who had actually only order 1,625 shares. Miller allegedly conspired with another person to split the profit if the share price went up or claim “human error” if the price dropped.

When the share price ended up dropping, Miller claimed he had made a mistake in purchasing a thousand times too much stock, leaving Rochdale with 1.6 million shares it didn’t want and losing $5.4 million, pushing its assets below the legal limit for a brokerage and pretty much destroying the company.

Miller’s scheme was “deliberate, brazen and ultimately ill-conceived,” according to the U.S. Securities Exchange Commission.

Miller is now looking at 25 years in prison when he is sentenced on July 8, but could get only five to eight years under a plea deal. Miller’s attorney said he’s sorry for what he did and the harm it caused.

“Those who know David know that what happened here was out of character for a kind and generous family man who has lived an otherwise law abiding and good life,” Kenneth C. Murphy said. “When the time comes he will accept his punishment and he will spend the rest of his life trying to make up for the wrong he committed.”