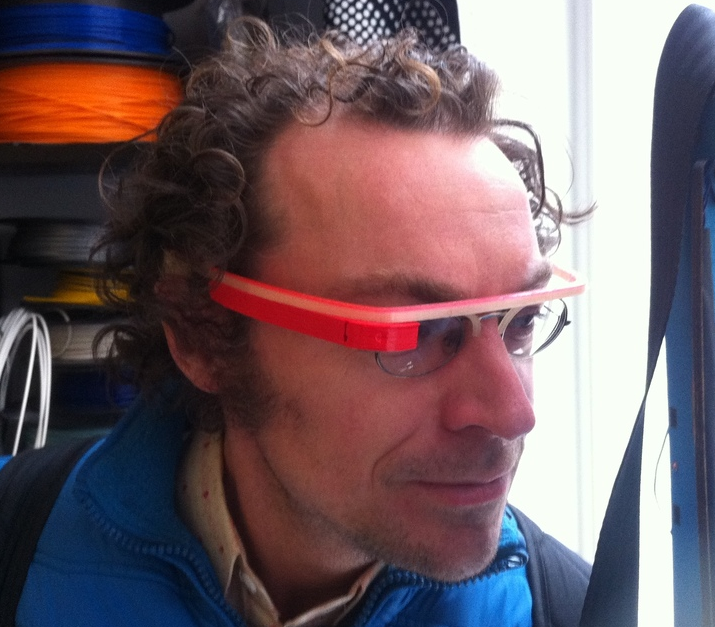 While Google Glass looks like something cool that I would want to try, there’s no way I would ever consider dropping over a grand on them. What I could do, however, is make my own fake Google Glass like two guys in Amsterdam have done in order to make it seem like I’ve got Google’s fancy new glasses.

A pair of pranksters have been roaming the streets of Amsterdam trolling people to make them believe that they already have their own pair of Google Glass. The fake glasses were made by one of the jokesters, Sander Veenhof, through the use of a 3D printer.

Unfortunately, the only noteworthy features these glasses have is that they are uglier and flimsier than the regular Google Glass. Still, there’s something to be said about being able to scare people to think that you may be photographing or videotaping them at any time with your glasses.

If you like the look of Google Glass, you could even think of it like a pair of cheap Gucci knockoff sunglasses. They may not be as high a quality as the actual thing, but they still look similar enough to give you that chic cyborg style.

Those interested in getting Google Glass today for free can download the blueprints for the 3D print here.