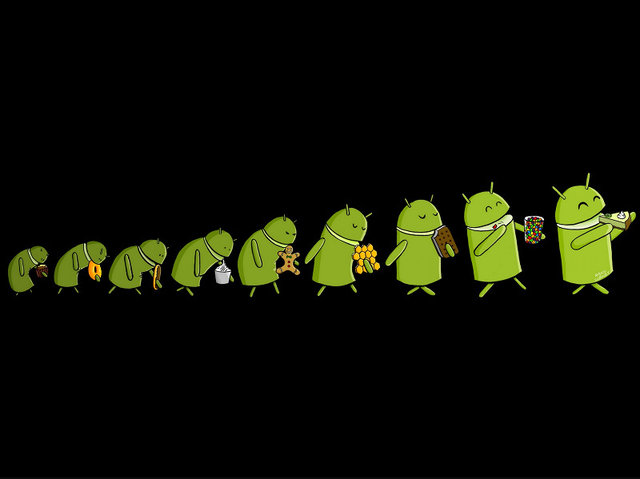 It’s been several months since the July release of the Jellybean Android update and users are beginning to get hungry for some Key Lime Pie. Fortunately, it seems as though Google’s next major update for the OS will be arriving sometime this spring.

Android Police managed to get its hands on some Qualcomm documents that show a spring release for the coming update. Google, however, quickly forced the site to take down the documents, reinforcing the presence of some truth behind them.

Google plans to hold their annual Google I/O conference from May 15 to May 17 this year, which would make for a perfect time to announce a spring update.

There are still no details on what to expect from the update, rumored to be named Key Lime Pie; however, users should expect an update comparable in size to that of Jellybean.