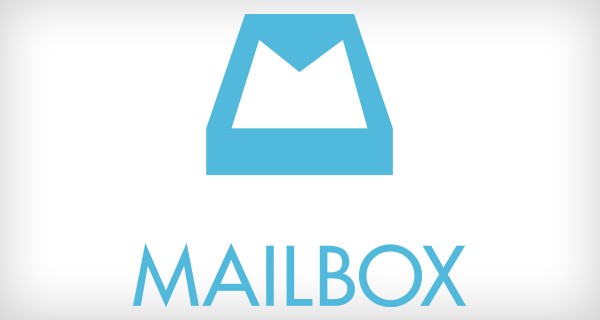 Mailbox, the red hot new mail client for iOS and last week’s big aquisition by Dropbox, announced today that it has hit the 1 million people sign up mark.

While 1 million people have signed up for the mail client, there are still yet to be a million users. A few hundred thousand of these people are still on the reservation list waiting to receive access to the popular iOS app, as Mailbox has been rolling out access to users in waves.

Mailbox also released a new update to coincide with the good news, which brings a new ‘shake to undo’ feature to the app that allows users to simply shake their phone to undo actions, such as moving an email to a different folder.

The Mailbox team also wanted to say that they have successfully moved into the new Dropbox offices. Dropbox acquired Mailbox last week for an undisclosed amount, although estimates place the number anywhere between $50 and $100 million.

If you want to join the Mailbox craze, download the app for free and get in line.