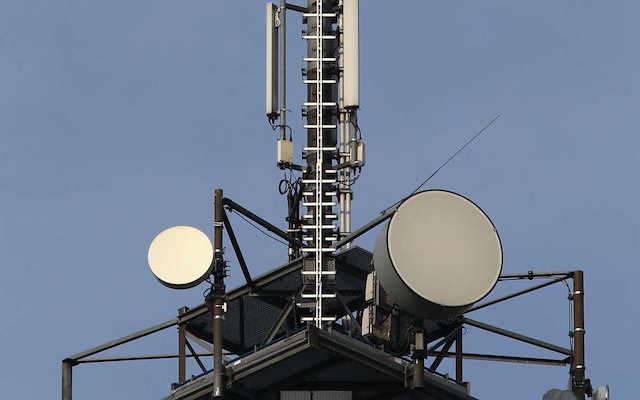 Apparently Las Vegas is a bit of a black hole for lost cell phones, except one guy always gets blamed for it. For the past two years, 59-year-old Wayne Dobson has had people randomly show up at his house demanding he give them back their phone. But the thing is, Dobson’s never stolen a phone.

People in Las Vegas who have lost their phone use tracking devices to find them, and for some reason, they often end up at Dobson’s house with a signal saying their phone is inside. The most likely reason is a nearby Sprint cell tower that affects the coordinates in the area so that when people are trying to track their cell phone, it points them right to Dobson’s house.

In an effort to stop the sometimes angry people pounding on his door at all hours of the night looking for their lost cell phones, Dobson has put a sign up that says:

This location gives a false “phone locator” position due to a cell tower behind the home.
Please contact the North Las Vegas police and file a report.

Experts say there might be a problem with the switchboard in the Sprint tower, and that software is “incorrectly translating coordinates to Dobson’s house.” Either way, the whole thing just plain sucks for Wayne Dobson.