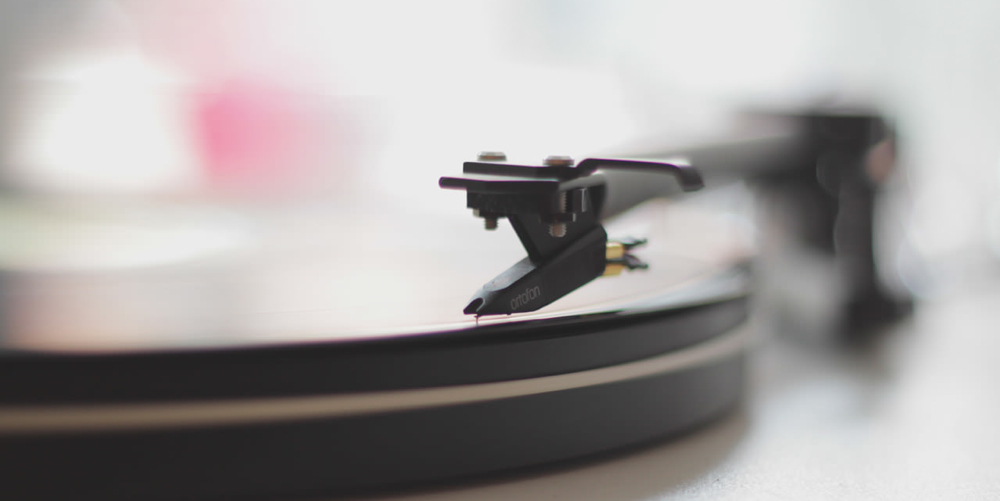 We’re just never satisfied, are we? Apple delivers a spate of new products to the masses, including a revamped Mac Pro, two brand new iPads, new MacBook Pros, an OS upgrade that costs nothing, and a host of free software to go with our shiny new Macs, and with nothing left to complain about, we turn to the performances of the executives onstage.

The presenting executives seemed a bit off, too. Their energy was flat, as if Apple wasn’t particularly excited about these announcements either (with the notable exception of Craig Federighi, who was properly energized and most polished). Most of the jokes and digs at competitors were awkward. The lines were so tightly scripted that the presenters often stumbled off-script slightly, and rather than rolling with it naturally, they’d just jump back and awkwardly retry the line. Nothing about the speeches seemed natural — at best, the presentation felt uptight.

It’s not that the content is boring. The products Apple shows off at these events are still interesting — for the most part — but the presentations are getting old … The shows are like watching someone perform the same magic show over and over. Eventually it stops looking like magic.

The tech press’s endless interest in the smell of its own flatulence is a continual source of wonderment for me. Apple’s events are “stale”? “Boring”? “Old”? Perhaps they need more…oomph?

Apple’s events are certainly formulaic. We get the quarterly numbers in the beginning, followed by some demos, videos, and product announcements in the middle, and a recap at the end. Tim, Phil, Craig, and Eddy pass the clicker to one another as they enter and exit the stage and the audience gets to enjoy the results of years of intense labor presented to them on a silver platter.

And isn’t that what matters–the results? New iPads and Macs are unveiled that defy what we previously thought was possible and we’re whining because Tim Cook doesn’t have Steve Jobs’s panache? I, obviously, disagree with Arment and Bilton. If they thought the latest keynote was “uptight” and “boring”, they should probably revisit some of Steve’s old presentations. The man was notorious for staying on-script. And for allowing 347 app demos before announcing a single product.

Ah, but that’s only the tip of the iceberg that brought down the Titanic of logic. In case you hadn’t heard, Apple has also forgotten how to innovate…for the umpteenth time since 1978.

Bilton again with all the trolling that’s fit to print:

Showmanship aside, some saw Tuesday’s announcement as another example of a company that is forgetting how to innovate.

Apple “has gone from building things consumers never, ever dreamed they would need, to falling short at giving them what they want,” said Moshe Cohen, an assistant professor of finance and economics at Columbia Business School. The problem, he said, is Apple needs more visionaries.

Apple knows what it’s doing. It knows how to put on a good show. Just because the people who scrutinize everything down to Tim’s choice in hand sanitizer don’t find Apple’s yearly announcements as enthralling as they used to doesn’t mean the shows aren’t just as good. Maybe we’re all just too cynical these days, or perhaps we’ve got too much time on our hands to focus on Apple’s real problems. Whether Phil Schiller was smiling enough is a non-starter.

I have no doubt that Tim Cook, Phil Schiller, Craig Federighi, and Eddy Cue are more passionate about Apple than anyone else on Earth. If they notice Apple is slipping in its numbers, they will handle it. They’ll revamp the keynote formats. They will renovate the stores. They will make all the changes necessary to ensure Apple’s success in the market, but don’t think for one second they aren’t excited about revealing their work. Don’t believe the hype that they aren’t giving people what they want. The lines outside Apple Stores and the 3 am sell-outs for new iDevices tell a different and much more accurate tale.

Apple’s been doing this for a long time and its methods get results. Not sure why anybody sees differently.