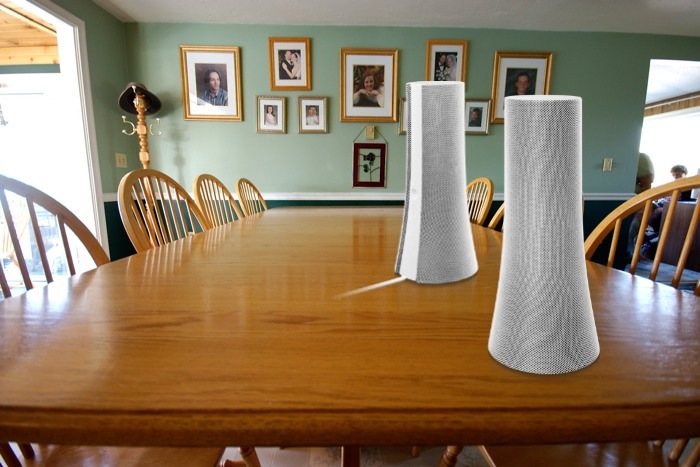 Logitech has announced a new set of Bluetooth wireless speakers for Mac. These speakers go under the name Z600 and are a part of Logitech’s well known Z series of desktop speakers. Since the speakers connect to your computer by way of Bluetooth, you can also use the Z600 with various mobile devices including the iPad, iPhone, as well as Android smartphones. The speakers allow users to easily switch between three devices.

The Z600 has a pretty interesting design as well. Each of the speaker’s three drivers are housed in a circular plastic enclosure. On the top of the right speaker  is a touch-sensitive volume control. To adjust your volume, just glide your finger to the left or right. Even though the speakers are wireless, the left and right speaker have to connect. To do this, Logitech has run a lay-flat cable between the speakers to make sure they don’t tangle or make a mess on your desk.

Logitech will begin shipping the Z600 speakers next month for $149.99. If you’d like to purchase a pair of Logitech Z600 speakers for yourself, they are available for preorder now.