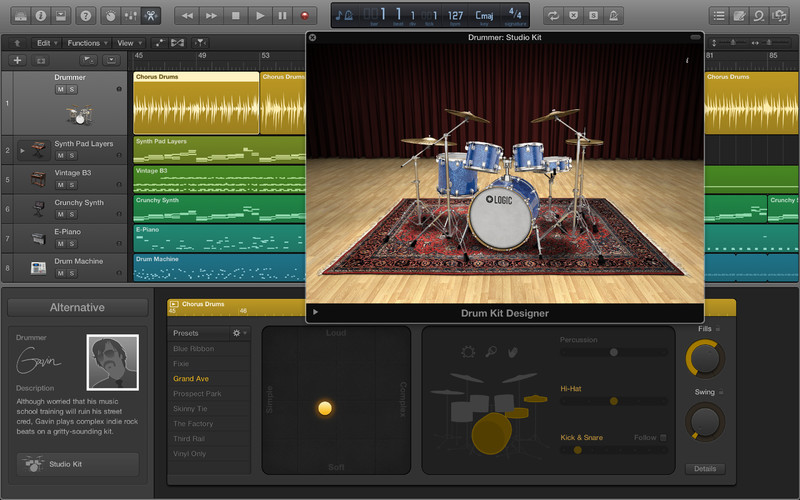 If you’re an avid audio editor that picked up Apple’s just released Logic Pro X, you’ll be pleased to know that Apple has already released a minor update for the $200 software that fixes a couple popular issues.

This update improves overall stability and performance issues including:

This release is recommended for all Logic Pro X customers.

You can buy Logic Pro X in the Mac App Store right now.