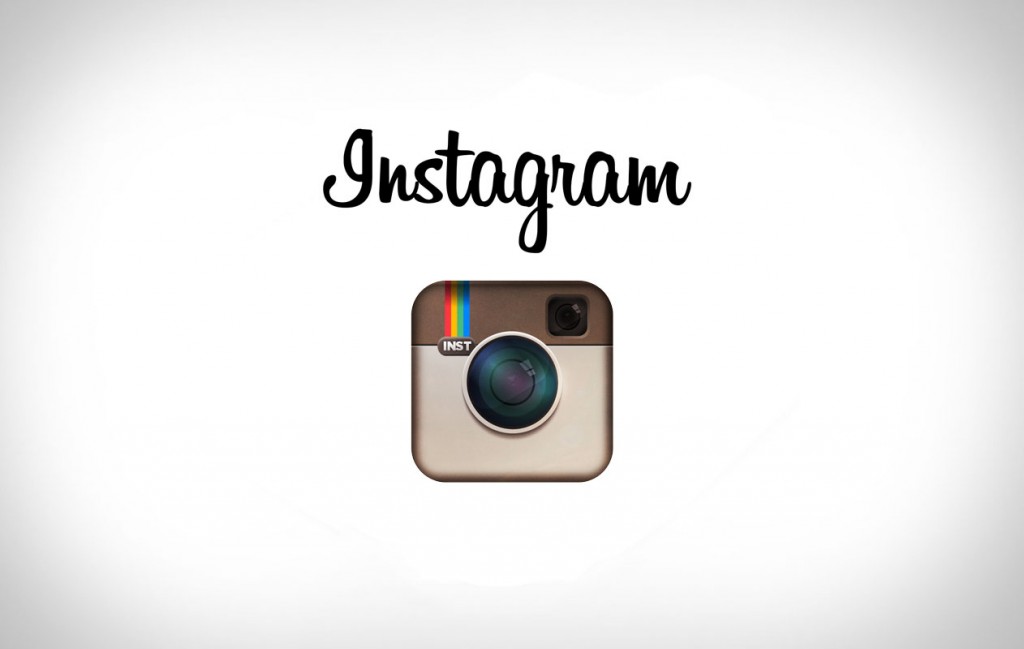 While Instagram has remained an ad-free service for its entire three year existence, that today is set to change. Instagram users in the U.S. will start to see the first forms of advertising today, with an ad from fashion brand Michael Kors kicking things off.

Regardless of whether you follow Michael Kors or not, the company’s picture should still pop-up in your news feed, only with a small “sponsored” logo above it. You can then like or comment on the picture like you would any photo on Instagram, or you can also choose to hide the ad from your feed as well as provide negative feedback on the advertisement to Instagram.

Judging by the comments on the Michael Kors ad, it seems that while some users are upset about the introduction of ads, many of them are actually commenting on what they see in the ad. Here’s just a quick sample of the first few comments I saw.

Some users clearly aren’t caught up in the whole concept of Instagram as a business. Before starting to advertise, several companies such as Instagram often first choose to build large dedicated user bases to maximize the number of people that will see its ads. It also allows these companies to find the best way of introducing ads without overly upsetting users. If Instagram wasn’t doing these advertisements, it would have to find another major form of monetization. After all, Facebook didn’t pay $1 billion for the photo sharing company out of charity.

If Instagram is able to ensure that most of its ads remain of interest and high quality, I think it could end up working out really well for the Facebook owned company.