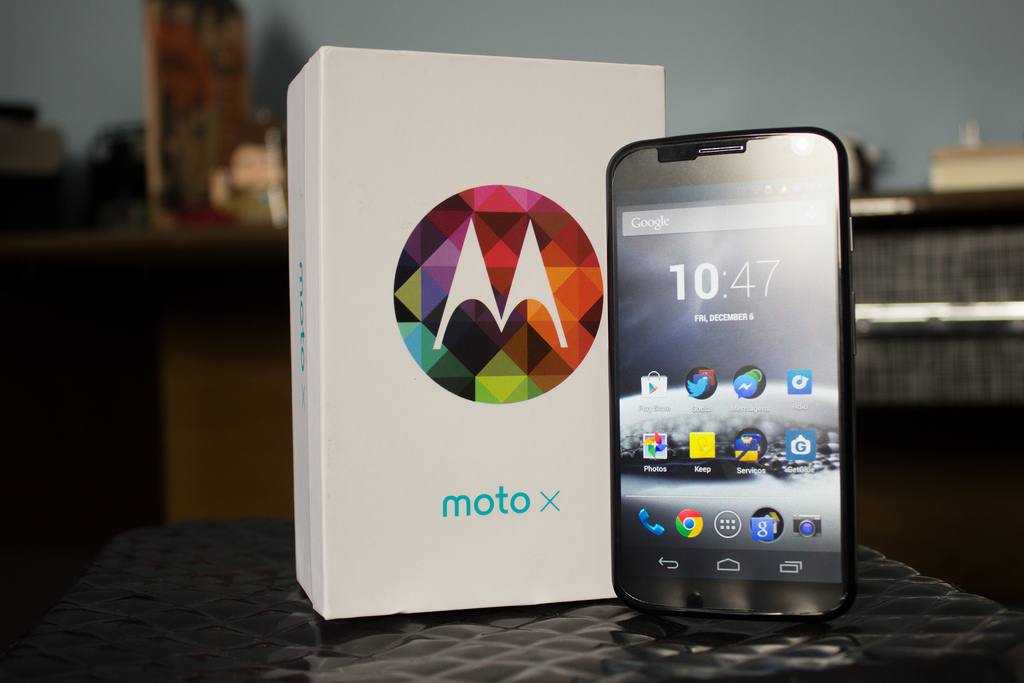 Google has  announced plans to sell Motorola Mobility to Lenovo for $2.91 billion. The Chinese-based mobile handset and PC maker will acquire Motorola’s flagship phones in the sale including the Moto X, Moto G, and Droid Ultra series of smartphones. This sale will allow Lenovo to gain a presence in the North American, Western European, and Latin American smartphone markets, something that the company needs if it wants to be a global player in the smartphone market.

Google released the following statement on the sale:

The smartphone market is super competitive, and to thrive it helps to be all-in when it comes to making mobile devices. It’s why we believe that Motorola will be better served by Lenovo—which has a rapidly growing smartphone business and is the largest (and fastest-growing) PC manufacturer in the world. This move will enable Google to devote our energy to driving innovation across the Android ecosystem, for the benefit of smartphone users everywhere. As a side note, this does not signal a larger shift for our other hardware efforts. The dynamics and maturity of the wearable and home markets, for example, are very different from that of the mobile industry. We’re excited by the opportunities to build amazing new products for users within these emerging ecosystems.

Google will be holding onto the intellectual property rights that it gained in the 2011 purchase of Motorola, hence the low sale price. Google originally purchased Motorola for $12.5 billion back in August in 2011, including the patents. Say what you want, but there’s no way those patents were worth 9.59 billion dollars. If you factor in the fact that Google also sold off the Motorola cable division for about $2 billion, that’s still only a $7 billion loss for the company. Not exactly pocket change.

Here’s another little juicy tidbit, RIM sold more BB10 phones in Q3 than Motorola did of Moto X. Kinda makes you wonder what BlackBerry is worth these days without its patent portfolio. That said, Lenovo was rumored to be interested in BlackBerry, but it looks like that may now be off the table.