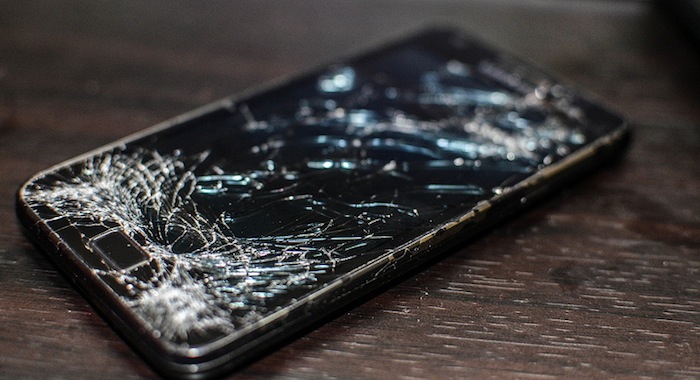 According to a report out of the Washington Post, a smash and grab iPhone thief was caught in Springfield, Illinois after he left his Samsung Galaxy smartphone  at the crime scene. The man reportedly broke into a phone shop, took “several iPhones”, and proceeded to leave his personal Samsung Galaxy at the shop. The Samsung device was found by the shop’s front door under a layer of shattered storefront glass.

This robbery happened back in February of 2013. but is only coming to light now as the police traced the Galaxy to its owner, Travis Montgomery Snyder, in Remington, Virginia.

I guess Android smartphones drive people to their extremes, right?