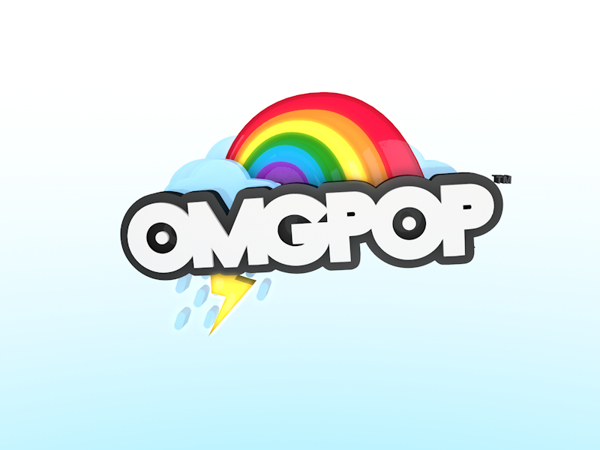 While being laid off typically isn’t something you’d be happy about, now former OMGPOP employees found a reason to celebrate two days ago, even after losing their jobs.

“Most layoffs are sad,” stated an anonymous former employee to Business Insider. “You imagine big corporate settings where security is there to lead people out of the office so they don’t make a scene. This was the opposite. Music was being played loudly and people were ripping up Zynga hoodies and t-shirts. Anything that was Zynga was completely left there. The sentiment felt positive.”

OMGPOP was aquired by Zynga back in March of 2012 and since then, tension has reportedly been high between the studio and its newfound home at Zynga. One OMGPOP employee told Business Insider that they felt Zynga CEO Mark Pincus was the only one who was “really happy” that OMGPOP had joined the company. Many OMGPOP employees have also stated that they feel their studio was incredibly under-utilized.

This is part of the reason that after hearing about their studio closure, OMGPOP employees took to drinking and partying, rather than sulking, as they felt they were finally free from Zynga’s clutches.

OMGPOP was acquired for $200 million at the peak of its hit app “Draw Something”‘s success, a move considered by many to have been a terrible business deal for Zynga.

Zynga has now announced that it is attempting to shrink its company down to a more modest size and to focus more on mobile development.