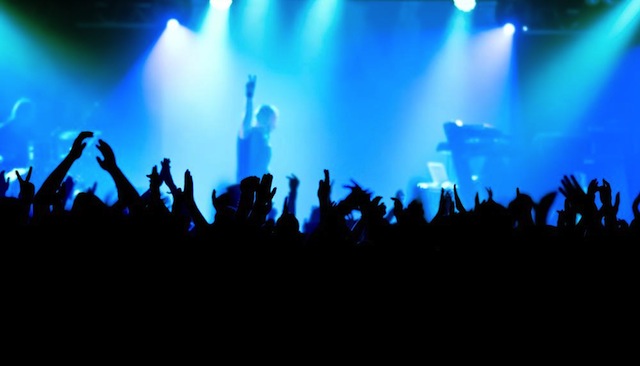 The 2013 iTunes Festival is looking better and better. Rockers Kings of Leon and Paramore have recently been added to festival’s lineup, along with Vampire Weekend and a number of other musicians.

Kings of Leon are on tour in the UK right now and will be headlining the V Festival this year alongside Beyonce, and after that they’ll be making their way to London to make an appearance at the annual iTunes Festival for the first time ever.

Kings of Leon will be joined by Paramore, who recently released a self-titled album, and Vampire Weekend, who just released a new album. Rizzle Kicks and Bahamas will also be making an appearance at this year’s Festival.

The iTunes Festival will kick off on September 1 at the Roundhouse in London and runs through the whole month. These newly added bands will be joining Justin Timberlake, Thirty Seconds to Mars, Jack Johnson and Jessie J.

If you can’t get your hands on tickets for the festival, you can always watch your favorite performances on-demand on your iDevice, iTunes, and even on your Apple TV so you can enjoy it on a bigger screen. The whole festival will feature more than 60 performances. Here’s the line-up so far: