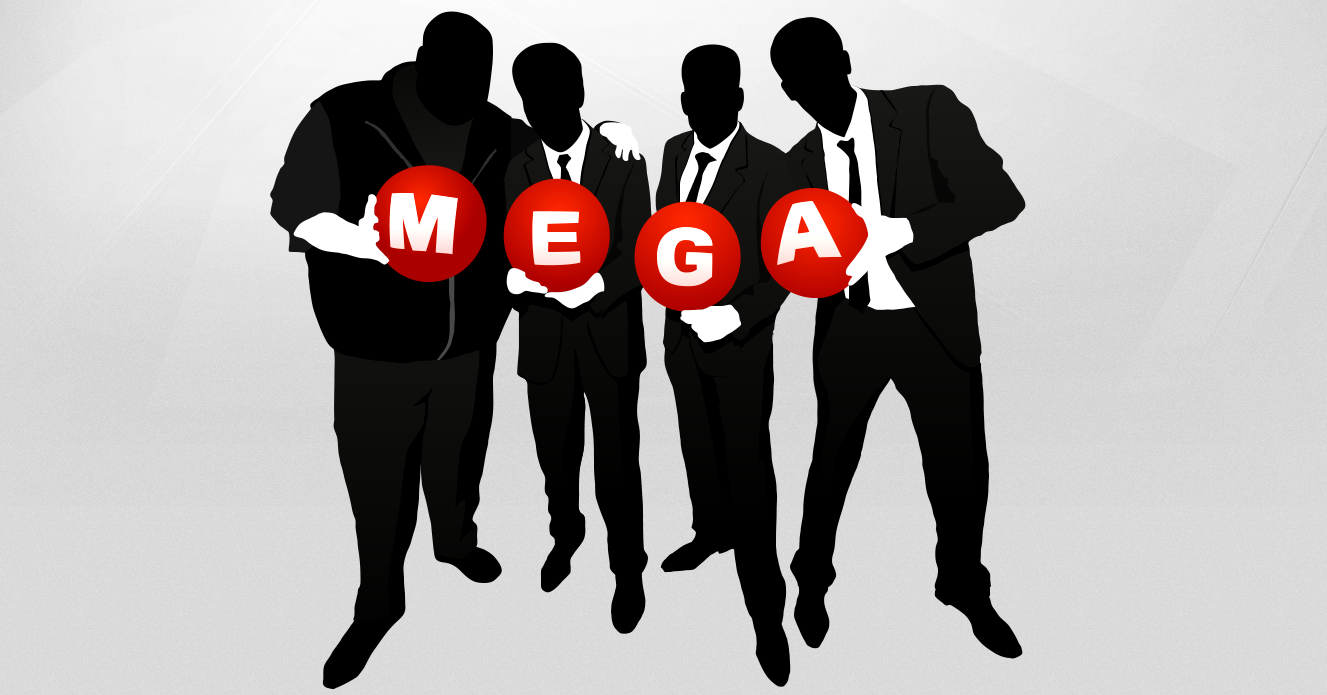 Kim Dotcom of Megavideo infamy recently released his own cloud storage service called “Mega“, competing with a number of other storage companies like Dropbox. While so far the app has only been released on Android, Mega announced on its blog this week that the iOS version of the app is almost done and that users should expect it soon.

Mega gives users 50 GB of free storage right when they sign up, an impressive advantage over Dropbox’s 2 GB. Users then have the option to pay for up to a whopping 4 TB. Those interested in the 4 TB option will have to pay roughly $40 a month, while there is also a 500 GB option for just over $10 a month.

We are a dedicated group of technologists who were given the time, opportunity and Internet access to build an awesome cloud storage service that will help protect your privacy. We have programmed this Internet service from scratch in Auckland, New Zealand. Unlike most of our competitors, we use a state of the art browser based encryption technology where you, not us, control the keys. Our design group includes Kim Dotcom, Mathias Ortmann, Bram van der Kolk, and Finn Batato. Tony Lentino, owner of domain registrar Instra Corporation, is our Principal Visionary. Our CEO, Vikram Kumar, has been Chief Executive of InternetNZ, a non-profit organization promoting the vision of an ‘open and uncapturable Internet’. We hope you like it.

You can start trying out the service online now, while the iOS version should be still at least a few weeks away.