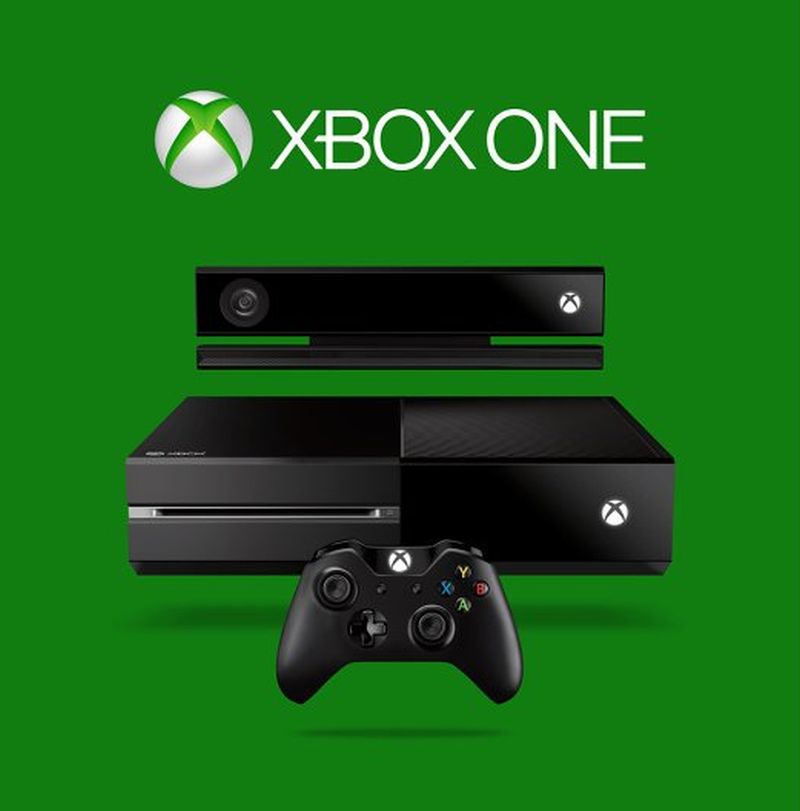 Don’t worry gamers, the Xbox One will not have DRM covered games or require an active internet connection after all. Microsoft has released a statement that retracts these requirements, and ensures that you can lend, sell, or gift your old games without having to go through Microsoft. The company has also said that both physical games on a disk and digital games from the Marketplace can be played offline and that the system will not have to connect to the internet every 24-hours to play them.

Via the Xbox News site:

An internet connection will not be required to play offline Xbox One games– After a one-time system set-up with a new Xbox One, you can play any disc based game without ever connecting online again. There is no 24 hour connection requirement and you can take your Xbox One anywhere you want and play your games, just like on Xbox 360.

Trade-in, lend, resell, gift, and rent disc based games just like you do today – There will be no limitations to using and sharing games, it will work just as it does today on Xbox 360.

These changes come after a large backlash from gamers who threatened to switch to PlayStation after hearing about the new DRM policies. These policies would’ve made it rough for users to trade in games, and could’ve hurt small, independent game stores.