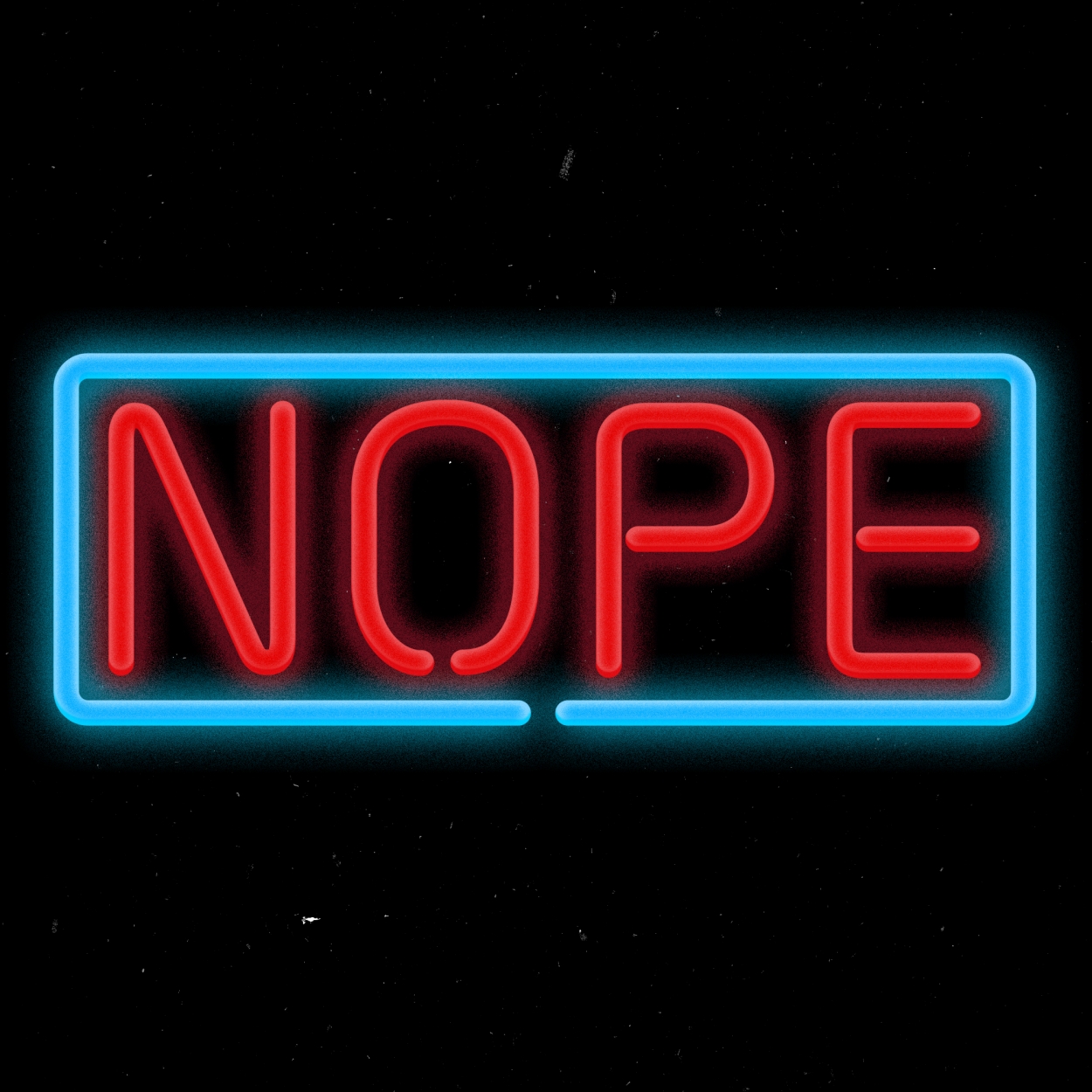 Just less than a week ago, we reported that Apple had requested a U.S. judge to remove the antitrust monitor that she had appointed to the company, due to what Apple referred to as a “personal bias”. Yesterday judge Denise Cote responded with her answer.

Nope. That was more or less Cote’s answer to Apple’s request, deciding that Michael Bromwich will carry on with his position as monitor.

Apple formally requested the removal of Bromwich following what it called “unprecedented” legal fees for his services, and after Bromwich had filed a formal legal complaint against the company for being uncooperative, a complaint which Apple claimed proved Bromwich’s bias.

Judge Cote said she found “nothing improper” with Bromwich’s filing, and told Apple’s lawyers, “I want the monitorship to succeed.”

The U.S. Department of Justice is not too pleased with Apple’s motion, blaming the company for trying to escape its punishment. “Apple has chosen a campaign of character assassination over a culture of compliance,” wrote the DOJ in a defensive letter to Cote.

Apple has stated it plans to appeal the decision.