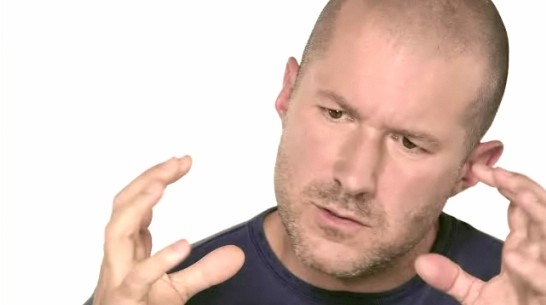 During the great Apple executive shakeup of 2012, Jony Ive found himself with more responsibilities, having been put in charge of design for both software and hardware. No longer was Ive primarily concerned with Apple’s hardware design, but he now also played a big role into the design of things like the recently unveiled iOS 7.

To fit with Ive’s new responsibilities, it seems as though Apple has finally updated his job title on the company’s website. While it was previously Senior Vice President of Industrial Design, it has now been changed to simply Senior Vice President, Design, a fitting change for someone who just brought a number of minimalist design changes to iOS. Jony Ive will now stare you to death.