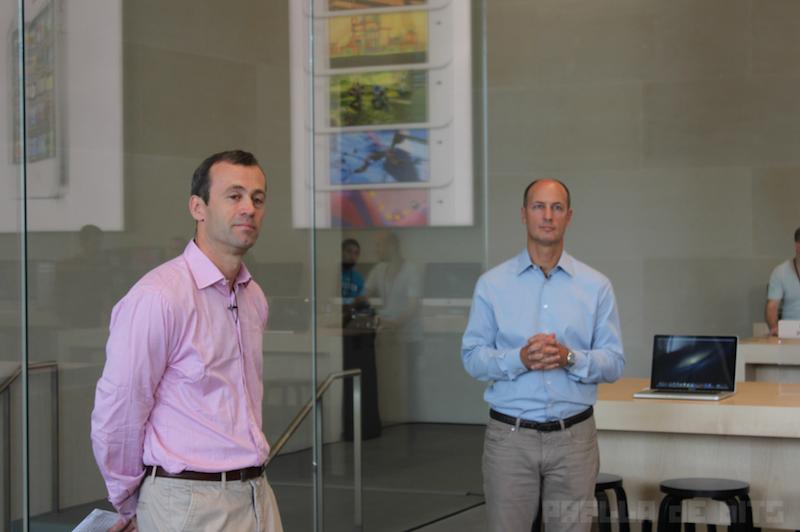 John Browett, who worked briefly at Apple as head-of-retail, was recently interviewed at the Retail Week Live conference. He commented on his experience working at Apple, and even admitted that he “just didn’t fit” with the company.

Browett seemed an unusual choice as he was previously the boss of Dixons, a U.K. consumer electronics chain. He had a reputation for cost-cutting rather than customer service but Tim Cook described him as the best candidate. As it turned out, Browett left Apple after less than a year before he found a new role as CEO of a low-cost U.K. fashion and accessory retailer.

In his interview at Retail Week Live, Browett says that he learned humility and has since become a kinder person as a result of working at Apple during those six months. He also admitted that he “just didn’t fit” with Apple and the way it ran its business. He said:

Browett apparently angered Apple workers by cutting staff and working hours within stores, but said that working at Apple was “probably the best thing that happened to me. It made things clear about how I am and what I am like to work with, and it will make me much better at my job in the future.”

Apple has yet to replace Browett. In the meantime, the company’s retail team is reporting directly to Tim Cook.