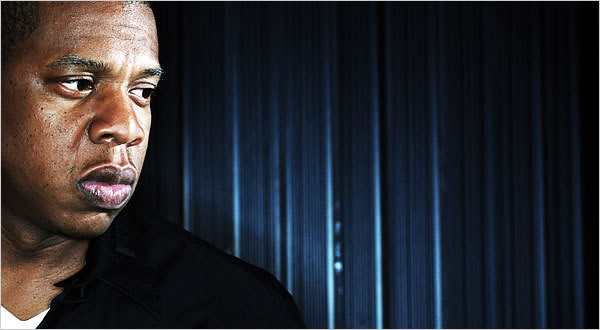 For Jay-Z, Samsung’s deal was a pretty sweet gig. The rapper got a bunch of free promotion for his album, he raked in a nice hefty check, and he was able to sell 1 million copies to Samsung before it was even released. Besides the business side of things, however, Jay-Z isn’t too thrilled about how Samsung handled the launch of his new album.

For those who don’t know, Samsung signed a partnership that allowed the company to release 1 million copies of Jay-Z’s new album Magna Carta Holy Grail for free to Samsung Galaxy owners three days before the album was released to the public. All Galaxy owners had to do was download a special app that at midnight on June 24th, would then unlock access to the album for free.

Unfortunately, when midnight rolled around, there were so many users trying to access and download the new album that the app and its servers were continuously crashing, preventing most people from being able to access it.

For Jay-Z it isn’t just about the money that he made off the deal, but he also wanted a smooth album launch for his fans. ”On the 24th I downloaded my app, I set it, I watched the clock count down and at 12 ‘clock I couldn’t get it. For me that’s not cool,” the rapper explained. “I can’t even imagine waiting for Rakim’s album at 12 o’clock and I couldn’t get it and I downloaded and did everything right,”

Jay-Z expressed that he’s optimistic that launches like this will be able to be handled better in the future, although he says he feels “disheartened” when it comes to his own album launch.