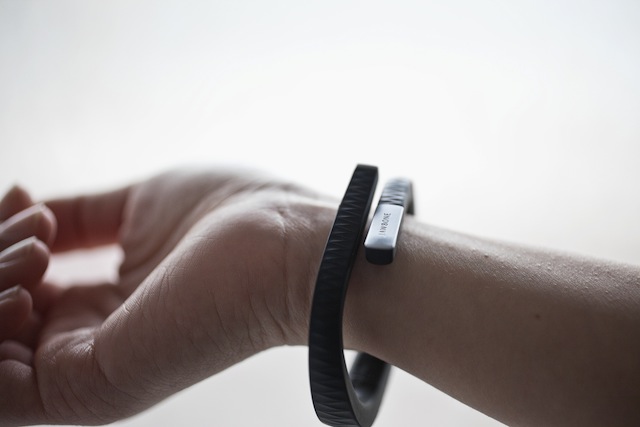 Today Jawbone announced that its app for UP, the movement-tracking and lifestyle-learning wristband, is now available as a free download for Android devices on Google Play. Before now, UP only worked with iOS devices. On top of that, the smart wristband can now be purchased in European Apple Stores. Jawbone also announced the the wristband will be available to purchase in Asia, Australia and the Middle East next month.

“We are excited to expand the UP community by introducing support for Android, 11 new languages for iOS, and product availability in more than 25 additional countries around the world,” Travis Bogard said, Jawbone’s Vice President of Product Management and Strategy.

Just like the iOS app, UP for Android lets you track your activity, record what you eat and drink, track nutritional information, set and achieve goals, and set Smart Sleep Alarms that help you wake up feeling refreshed.

The wristband can be bought in three sizes — small, medium and large — and is available in eight colors — onyx, mint green, light grey, navy blue, red, orange, and hunter green.