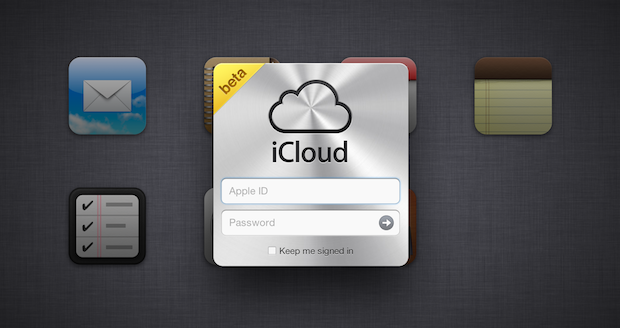 Registered developers rejoice: iWork for iCloud beta is here. Announced at the WWDC keynote on Monday, the web based suite of apps makes its return after being on hiatus since being shut down a little less than a year ago.

This time around there are more robust features to the site that almost make it a full-featured web client compared to its native OS X and iOS  counterparts. The previous version of iWork for iCloud was lacking features and limited users to just doing a few things, such as adding comments and viewing and downloading documents.  This time around it’s a substantial upgrade.

According to Apple, iWork for iCloud will be available to general public later this year. The original version was always in beta and thus never became a paid service. It is unclear whether this version will be free or not.

iWork for iCloud will be usable on both Macs and PCs. There are 3 browsers that it will be compatible with: Apple’s Safari, Google Chrome and Microsoft Internet Explorer. More browsers could be announced later, but those three browsers pretty much account for the lion’s share of usage on the Internet.

It is unclear why Apple brought iWork for iCloud back though. Whatever the reasons, it faces stiff competition from Google Docs and Microsoft Office 365.