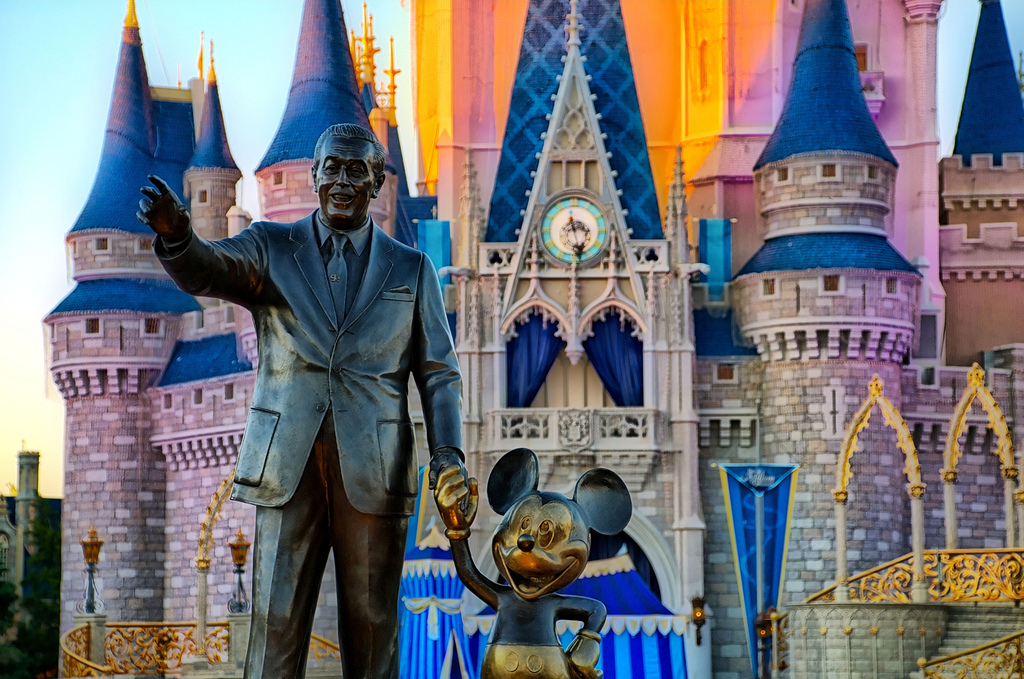 Let this be a cautionary tale about license agreements and purchasing digital copies of videos online, including iTunes. Apparently Disney films on iTunes have been disappearing from the service, including previously purchased videos. What was previously passed off as a glitch, is now a being explained as a licensing problem. As it stands, some Disney films are unavailable for rent, purchase, or streaming. Additionally, if you’ve purchased a film outright, it’s currently unavailable.

Apparently it was Apple who pulled the purchased content:

The spokesperson also noted that they don’t pull content that has already been purchased in the iTunes Store — even if that content is no longer available for new purchases.

Better get use to it folks, you no longer own the media you purchase online, despite what companies may suggest. Just take this snippet from Apple’s iTunes terms and conditions as a case in point, ” Some iTunes Eligible Content that you previously purchased may not be available for subsequent download at any given time, and Apple shall have no liability to you in such event.” What’s that mean? Well, Apple’s letting you download the initial film upon purchase, but at any point and time they reserve the right to stop letting you subsequently download it. They’re not a lending library.

There doesn’t seem to be much mention of who actually “owns” the content purchased on iTunes in the terms and conditions.

All evidence suggests that the pulling of previously purchased (not rented, but bought outright) content was a mistake, but, the fact that it up and disappeared to begin with is pretty alarming if you’ve sunk quite a far amount of cash into your digital film collection.

Basically, what I’m trying to say is don’t waste your money on purchasing films digitally (Just ask the people who went all in on the Zune Marketplace). It’s only a matter of time that one or two of these services up and disappear and we’re left with nothing for our dollars. Buy a Blu-Ray disc, rip it, and have the film for life.