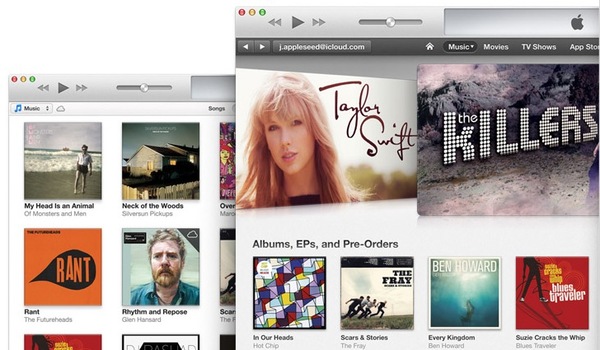 Apple has released another minor update for iTunes, this time with a couple visual enhancements.

The biggest update of iTunes 11.0.3 comes to MiniPlayer, the tiny sized iTunes player that lets you play songs without having the fullscreen iTunes open. Besides general aesthetic improvements, MiniPlayer now comes with a new, slightly larger view that also incorporates album artwork. You can also now see a song’s progress bar within iTunes.

Other improvements include the ability to see album artwork when browsing through the Songs list, better support for multi-disc albums, and some typical bug fixes.

This version of iTunes comes with several new features and improvements, including:

There you have it. Get your update on…