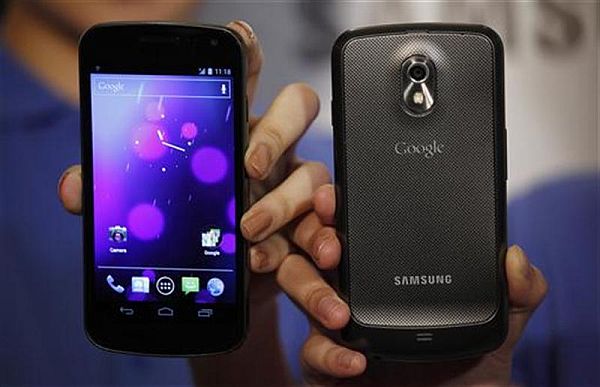 If there was ever a case for a walled garden, and tighter control from Google for the Android platform, this may just be it. According to Strategy Analytics, Samsung has captured 95% share of global Android smartphone profits during the first fiscal quarter of 2013.

Stop and think about the implications for a moment. If Samsung decided to fork Android like Amazon did, 95% of Google’s Android marketshare would evaporate in an instant.

At this point, it has to be an inevitable that Samsung will fork Android. Right?