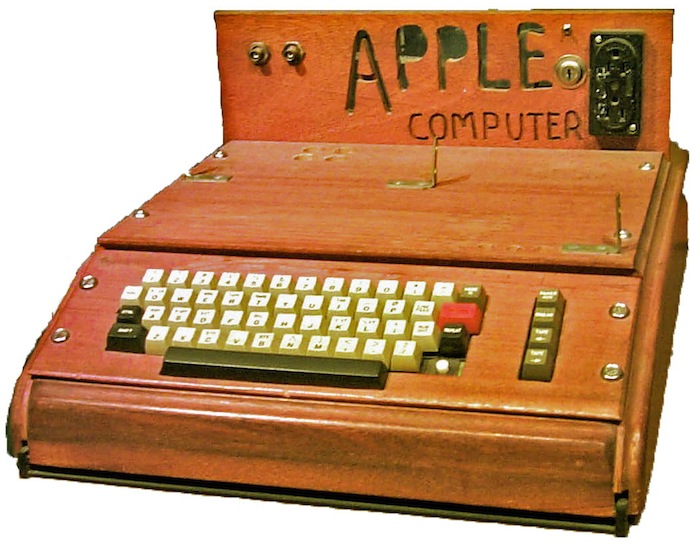 Christie’s, an auction website for fine art and other rare goods, will be holding an Apple I auction. According to the Associated Press, the computer will be listed with the starting bid of $300,000 and could end up with a final sale price of $500,000. Bidding for the Apple I will start on June 24th and will end on July 9th.

The original owner of said Apple I, Ted Perry, is a retired school psychologist. He’s kept the computer stored in his house in Sacramento, California since 1979. He reportedly paid nothing for the computer as he swapped it with the previous owner for “other computer equipment.”

He’s said the following on the computer:

This is a piece of history that made a difference in the world, it’s where the computer revolution started,

The Apple I originally sold for $666 and only 200 units were ever produced. However, there are believed to only be 30-50 of these computers left in existence. These computers were hand built by Steve Wozniak and have been been selling for upwards of $600,000 in recent auctions. For instance, a German auction house recently sold an Apple I for $671,400 and a Sotheby’s auction sold one for $374,500.

Also, how rare are these things, and how the heck are the so valuable if a new one hits the market every single month? Seriously.