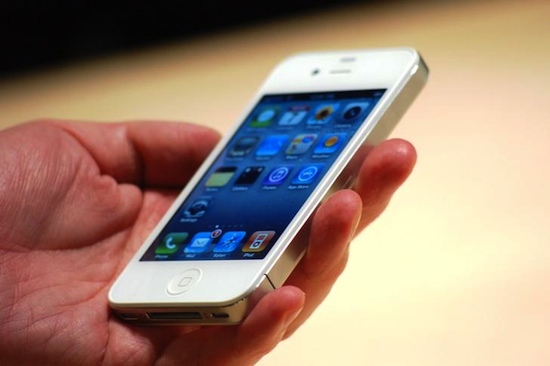 If you have an iPhone, odds are you’re on it for a significant amount more each day than your friend with an Android device. At least, according to a new report by Experian, which states that iPhone users are on their phones for an average of 26 minutes more each day than Android users.

Those with Android phones reportedly spend an average of 49 minutes each day glued to their devices. This is compared to the hour and 15 minutes spent daily by the average iPhone user. This shows that people with iPhones are on their device for 55% longer than Android users, and also reveals that 5% of an iPhone owner’s entire day is spent on his phone.

My guess for the reason behind these stats is that there is a more varied group of people on Android than there is on iOS. There are a large number of people that buy cheap Android phones who never really take advantage of any of its features. These people aren’t the biggest tech users and they’re simply looking for a device that can help them make phone calls and occasionally browse the web. Considering that all iPhone models are pretty much high-end devices, however, most people buying them are looking to take advantage of a wide variety of features, such as social networking and other apps. This causes them to use their phone more and do a wider variety of things on it.

If the rumored lower-cost iPhone does come out, I’d suspect that these numbers to get much closer together.