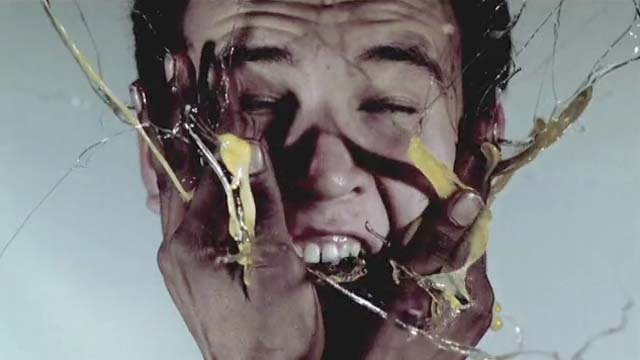 If there’s one universal thing everyone can agree on, it’s that everything looks better in slowmo. It seems that Apple realizes this too, as pieces of code in the iOS 7 beta seem to hint that slow motion video recording will be making its way to upcoming iOS devices.

9to5Mac reports that they have found a hidden feature in the code of iOS 7 called “Mogul”. Mogul seems to be an unfinished iOS camera feature that will allow for slow motion video to be recorded. The feature allows for video to be captured at 120 FPS, even though iOS 7 only officially supports 60 FPS. 9to5Mac attempted to activate the feature on an iPhone 5, however, the hardware doesn’t support the feature.

This means that Apple may be preparing this as a feature for its upcoming iPhone model, which is rumored to have a number of other camera improvements such as dual-LED flash and a 13 MP Sony sensor. If not the next iPhone, it will likely appear in another iPhone down the line.

Samsung’s Galaxy S4 is already capable of shooting 120 FPS video, as demonstrated by the video up at the top of the page.

Will camera improvements such as 120 FPS slow motion video be the selling point of the iPhone 5s, or will it be a feature like the rumored fingerprint scanner. Perhaps, if we’re lucky, we’ll get all of the above.