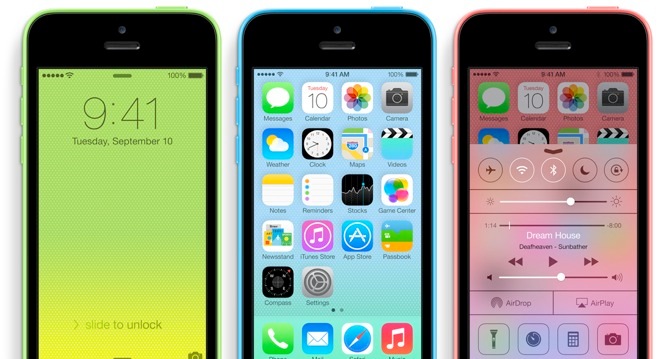 The iPhone 5S has seen a 10% improvement in its battery capacity over the iPhone 5, while the 5C sees an improvement of 5%. Despite this, Apple tells customers to expect roughly the same 10 hours of talk time/Internet use that the iPhone 5 had. Standby time, however, can be expected to raise from 225 hours to 250.

Even though the 5S has a 10% larger battery capacity, it also requires more juice than the iPhone 5 in order to power the device, which means there isn’t much of a visible increase. Then again, some new features like the new M7 chip should help battery usage go down.

Long story short, expect the battery life on the new phones to be quite comparable to the iPhone 5.