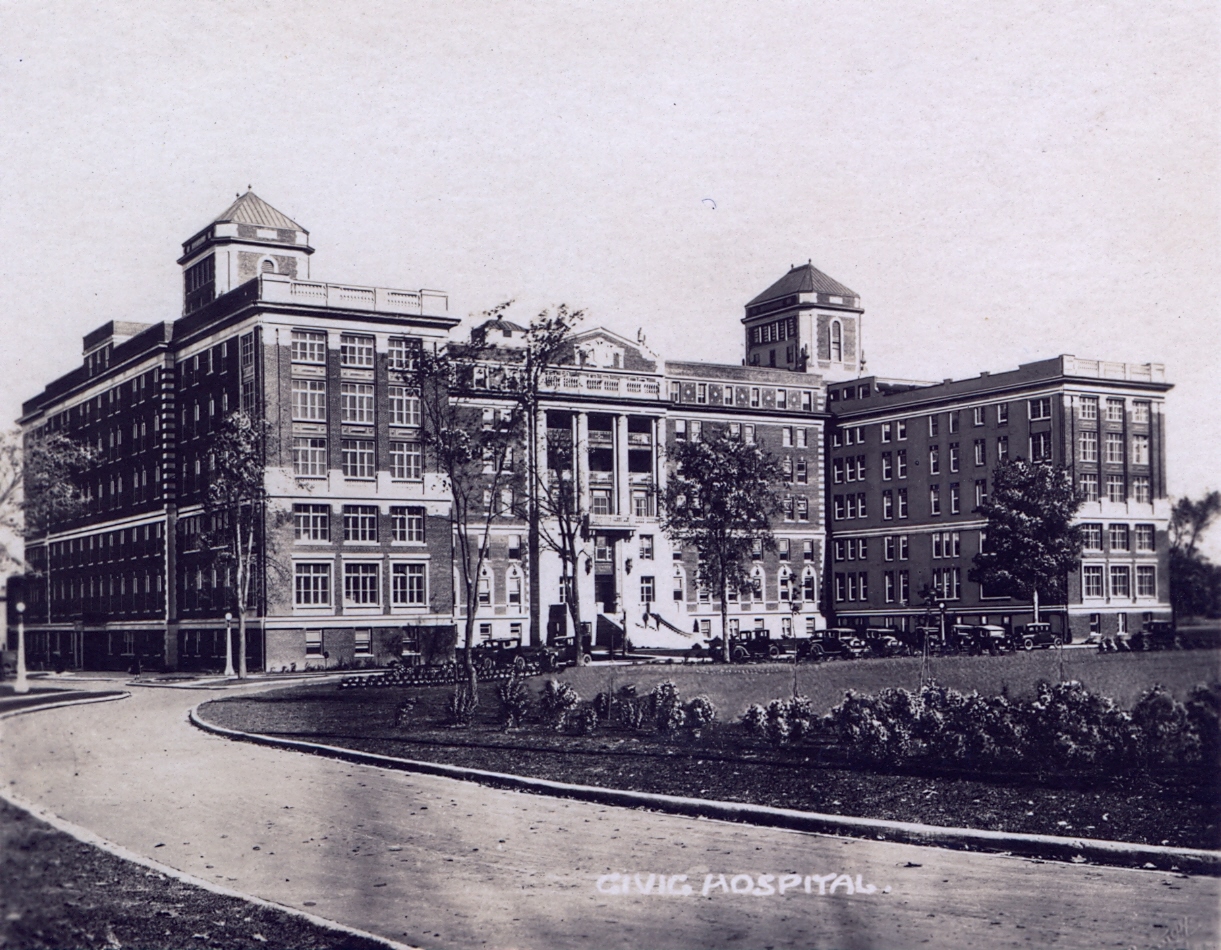 Recently, CapCHI, an Ottawa-based technology meetup group, hosted a lecture at Algonquin College with Dr. Glen Geiger on Workflow Efficiency at The Ottawa Hospital. The event was during World Usability Day 2013, and featured a fascinating lecture on how the Ottawa Hospital deployed a major iPad pilot program and became a world leader in mobility.

The hospital environment has nursing stations, computers on wheels, embedded computers everywhere and thousands of computers throughout the hospital campus. So why would a hospital need a mobility solution? The entire pilot program of giving nurses iPads seems like giving them “toys”, and this is how it was perceived by almost every other hospital around the world.

To really understand why a hospital needs a mobility solution, you need to know a bit of history of Western healthcare. Back in the day, nurses and doctors came and met around the patient and talked about the patient’s health. This was incredibly inefficient and the workflow needed to be improved by automation, computers and better systems. These technological improvements have no doubt helped patients tremendously, but the negative impact is that it has largely moved nurses and doctors to computers and boardrooms, instead of beside patients who are now largely unaware of what’s going on and what’s wrong with them.

The story of the iPad pilot program begins with Dale Potter, CIO of the Ottawa Hospital, who needed to get doctors to use Computerized Physician Order Entry (CPOE). The difficulty in this was to get physicians to use CPOE, but if they keep having to go to a work station, the workflow is interrupted too much and they won’t do it. Electronic ordering (CPOE) has been a pretty big problem at other hospitals, and Potter wasn’t sure if electronic ordering could be done. It was too much of a distraction and pain for doctors to be bothered to do it. CPOE though is crucial, as it involves things like getting patients the right drugs and doses, and if this information is lost, compromised, or misunderstood, it can be fatal.

Around this time, the iPad was announced and Potter wondered if this new tablet could be used to make for a better workflow, breaking down the barriers for physicians to get involved with electronic ordering (CPOE). The hospital therefore did a technical review and found their databases were built in such a way that an iPad app could feasibly access the required information. Since it was technically sound, the hospital moved ahead.

Once the conversation around electronic ordering on iPads started, it became clear that the iPad could provide more including historical patient data, X-Ray scans, photos and more. This had the potential to be a powerful pilot program.

After the first month of the pilot, Potter ran into a pharmacist who was almost in tears, because she had to return the iPad. Another employee, actually stole one of the iPads and brought it to his department and still hasn’t returned it. The reaction employees had to the pilot program was extremely personal. Apparently, Dr. Geiger has explained this to other hospitals’ CEOs and they simply “don’t get it.” Fundamentally, employees like the iPad because it changes the way they work and helps them be better at their jobs. Even in light of this, hospital CEOs still see the iPad as a toy.

In the end, the Ottawa Hospital became the first hospital in the world, to place an electronic order (CPOE) from a native iPad app on March 27th, 2012. The pilot program’s initial problem was solved: physicians were now using CPOE and doing it at an astonishing rate.

But there is another benefit to iPads in the hospital, one that was not initially considered necessarily but has become a big part of why iPads are used in the hospital. Remember the history of the hospital and how we’ve moved away from patients? The iPad is changing this and bringing physicians and nurses away from their work stations and allowing them to spend more time with patients at their bedside. This has a dramatic effect on patient satisfaction as they can actually see what’s wrong with them. The doctor is now able to bring the iPad to the patient, show them the results, and order the necessary treatment, all in front of the patient. The iPad has essentially made patient care more human and personal.

Now that the iPad program is a success, the next step is to further workflow automation with the help of more mobile devices. Mobility in a hospital also means wearable devices with RFID tags so patients can be better tracked. There are also mobile printers that can print barcodes for blood samples to make sure the right vials go to the right parts of the hospital. What’s more interesting though, is how all of these systems will start to talk to each other. As the barcode is scanned on the blood and the blood is examined, the system knows to make immediate adjustments to the automated IV machines at the patient’s bed so treatment is altered to suit the patient’s needs immediately and in real-time. Healthcare is going to be a quickly changing environment with automation and machine-to-machine technology.