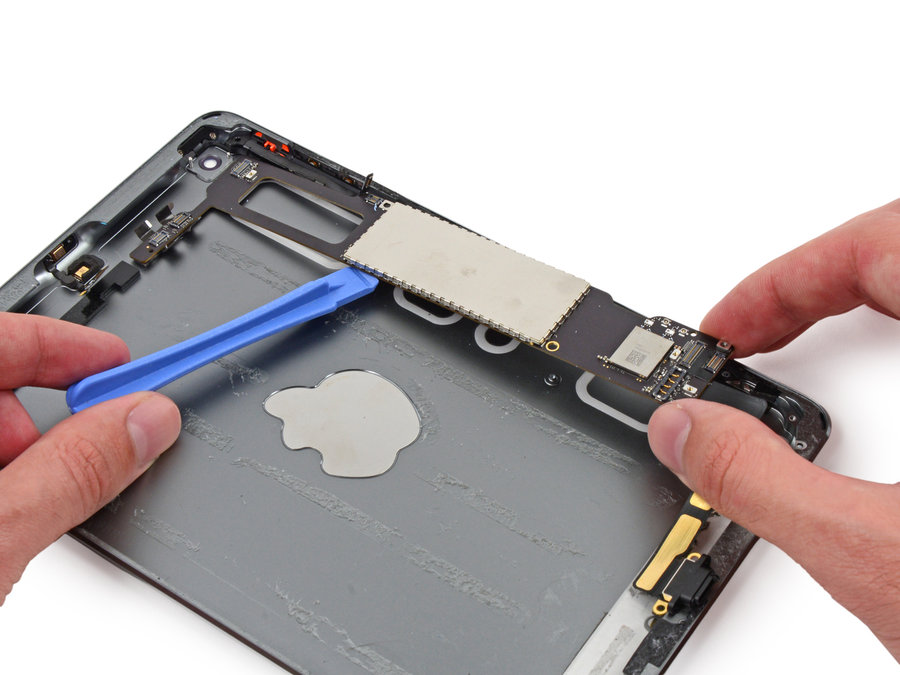 While the iPad mini with Retina display is excellent in a number of areas, repairability doesn’t appear to be one of them. iFixit has already gone and done a teardown of the tablet, giving it just a 2 out of 10 in repairability.

The main complaints iFixit had for the new iPad mini were towards its liberal use of adhesive and the number of small troublesome screws in the device. This includes the battery, which is also attached through the help of much adhesive. The complaints against the tablet are pretty much identical to the ones with the iPad Air, which was also given a 2/10 from iFixit.

iFixit did have a couple of positives to point out, in that it’s possible to swap out both the tablet’s display and glass covering. The battery also isn’t soldered to the rest of the device, so once users get through the adhesive they can swap that out as well.

For reference, the iPhone 5S scored a 6/10 in repairability.

Check out iFixit’s full teardown complete with a bunch of cool pictures here.

That said, how many of you are actually going to repair your iPad if it breaks? Probably none of you.