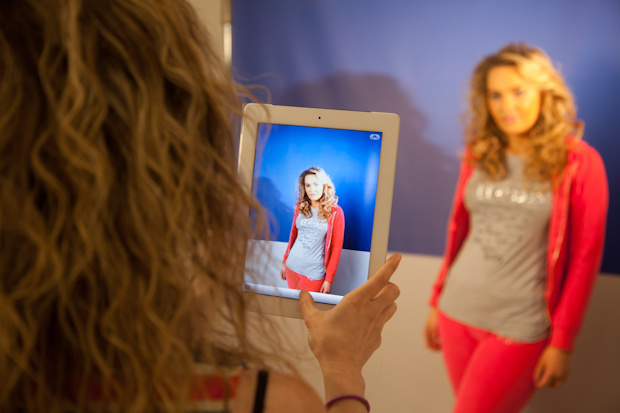 All you iPad wielding photographers have something to look forward to with Apple’s upcoming iOS 7. The iOS 7 beta which was first released for iPad yesterday, reveals that the iPad will now be getting the ability to take HDR photographs, something the iPhone has been capable of for sometime.

For those who don’t know, HDR (or High-Dynamic-Range), is when your camera takes three different images in quick succession, a standard shot, one that’s under-exposed, and one that’s over-exposed and then it will combine the three images into one great looking picture.

The feature is accessible through a simple toggle in the camera app, so if you find yourself in a poorly lit location, you can simply flip on HDR mode to get a better picture.

I for one am in favor of anything that gets more people raising their iPads in the air as cameras. It certainly makes life more entertaining.