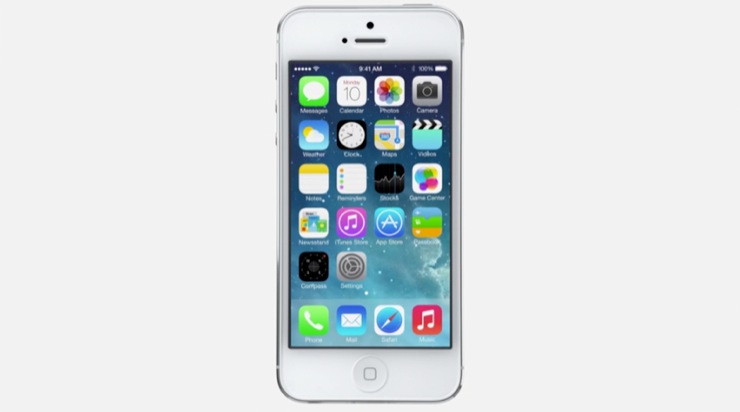 As a surprise to no one, Apple finally revealed iOS 7 at today’s WWDC conference. With it, comes a number of new changes and improvements, including a dramatic change to the overall aesthetics of iOS.

Apple has redesigned all the icons for iOS 7, with some icons like Messages receiving minor changes, to icons like Photos and GameCenter receiving dramatic changes that have completely changed the look of the icon.

The look of iOS is changing a lot more than just its icons though. All of iOS 7’s interface and its apps will be getting a design overhaul. The look and functionality of apps like messages will get some minor changes, including a new swipe gesture that brings you from one conversation to your complete list messages, with minor apps like compass and stocks also receiving complete design overhauls. Apps like weather will now include dynamic backgrounds that show intense graphical thunderstorms taking place behind a city’s weather information.

Apple is focusing on a transluscent design through its apps, so you will see things like your background and open apps bleeding through your pull down notfications bar.

Apple is also trying to add the sense of more depth to iOS. Now when you tilt your phone, you will get the sense that you can see behind your device’s icons.